Ahead of El Clasico, Ancelotti admits Madrid is superior to Barcelona 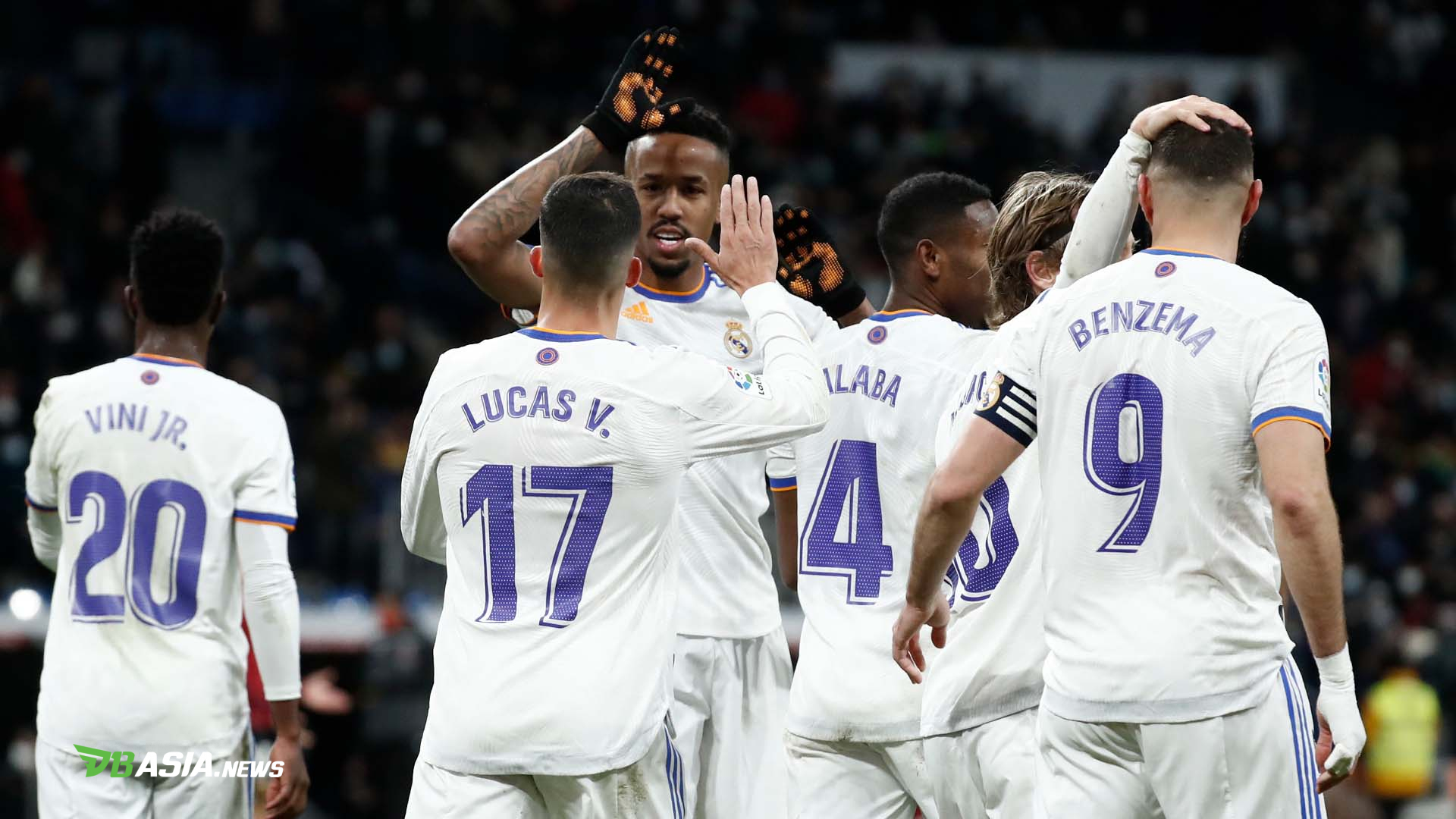 DBasia.news – Real Madrid coach, Carlo Ancelotti gav his opinion on the next match against Barcelona in the semi-finals of the Spanish Super Cup, Thursday (13/1). Ancelotti did not deny that Los Blancos are more favored to win in this edition.

Real Madrid will take on Barcelona in the middle of this week at the King Fahd International Stadium. The duel is titled the semifinals of the Spanish Super Cup. In the other semifinal, Atletico Madrid will face Athletic Bilbao.

Given the current situation, Madrid is more favored to advance to the final. Madrid is at the top of the La Liga standings with 49 points.

Meanwhile, Barcelona appeared uncertain. Besides being kicked out of the Champions League, Memphis Depay and his team also only sit in sixth place in the standings.

Ancelotti is aware, Madrid is predicted to be able to overcome the resistance of Barcelona. However, he did not want his players to be conceited as Barca remains a difficult opponent to beat.

“Barcelona will always be our opponent,” said Ancelotti on the official El Real website.

“On paper, we are favored to win this match. However, in practice it can be different on the field. So, we have to prepare well,” added the former AC Milan coach.

“We will start the game with the score 0-0. I am sure both teams will give everything to win,” he said.

Ancelotti did not want to waste the opportunity to bring Madrid to win the first title this season. Therefore, he asked his players to perform optimally.

“This is an important competition. It’s our first good chance to win something this season. So favored or not doesn’t apply to games like this.”

Ahead of El ClasicoAncelotti admits Madrid is superior to Barcelona