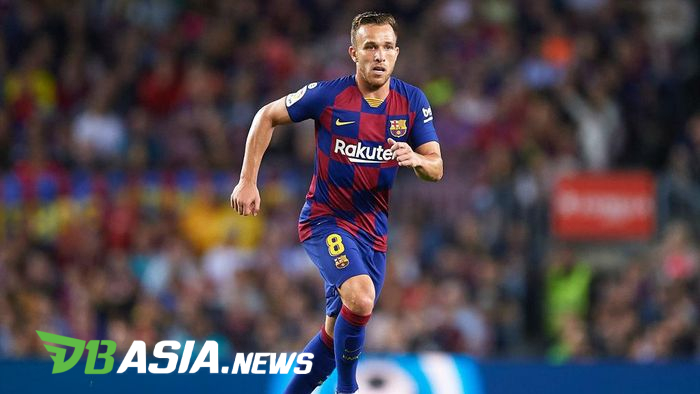 DBasia.news – Arthur Melo is getting closer to move to Juventus. The Barcelona midfielder has landed in Turin to undergo medical tests.

Previously, Arthur’s exchange with Miralem Pjanic had faced obstacles. At that time, Arthur did not fully want to leave Barcelona.

In the end, Arthur surrendered. The midfielder was interested in the 5.5 million euros per season proposed by Juventus.

After the match against Celta Vigo, Arthur headed to Italy with a private plane. The midfielder was accompanied by his father, brother, agent, and former Barcelona director, Robert Fernandez, who brought him from Gremio.

After arriving at the airport, Arthur headed straight for the hotel. The plan, the Brazilian national team midfielder would undergo a medical examination on Sunday morning.

Meanwhile, Miralem Pjanic will also head to Barcelona on Sunday (6/28) evening. After the medical tests, the former AS Roma will return and prepare for the match against Genoa.

Even if they both pass the medical tests, Arthur and Miralem Pjanic will not immediately exchange clubs. The two players will stay for at least the next two months until all competitions are finished.

Based on news that developed, Miralem Pjanic is valued at 65 million euros, while Arthur is 75 million euros. Therefore, Juventus would provide an additional 10 million euros for Barcelona.