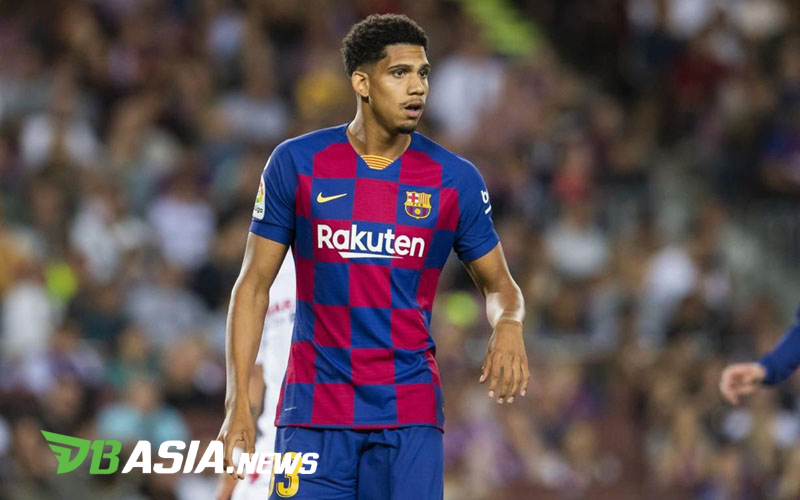 The 21-year-old defender previously had a release clause worth 100 million euros. Since Barcelona put him in the main squad players, the Blaugrana management immediately increased his dowry.

In a Tribal Football report, Monday (12/10), Araujo was given the jersey number ‘4’ as Ronald Koeman already trusted the player from Uruguay.

Araujo was recruited from local Uruguay club, Boston River on August 29. He had to undergo a two-year process at Barcelona B to enter the first team.

Barcelona only spent 1.7 million euros when they brought him from Uruguay. By joining Araujo to the first team, Barcelona will automatically increase his salary to 5.2 million euros per year.