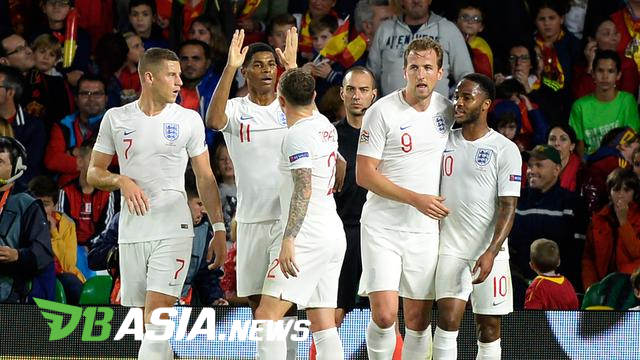 In the continued group A match, England lost 1-2 at Sinobo Stadium on Saturday (12/10) early morning Western Indonesian Time. Coming ahead of Harry Kane’s penalty (5′), the Three Lions were unable to stem the persistence of playing the Czechs who turned victorious via goals by Jakub Brabec (9′) and Zdenek Ondrasek (85′).

England dominates possession 56 compared to 44 percent of the host. But, the number of attempted kicks they lost to the Czechs, who released 17 kicks and eight of them were on target, while England only seven kicks (four on target).

“England lost the European Cup Qualification for the first time since November 2007 when they lost 2-3 to Croatia,” said statistics published by Squawka.

In the next match, England will play Bulgaria, which is now at the bottom of the group standings with three points, at the Vasil Levski Stadium on Tuesday (10/15) at 1:45 am Western Indonesian Time.