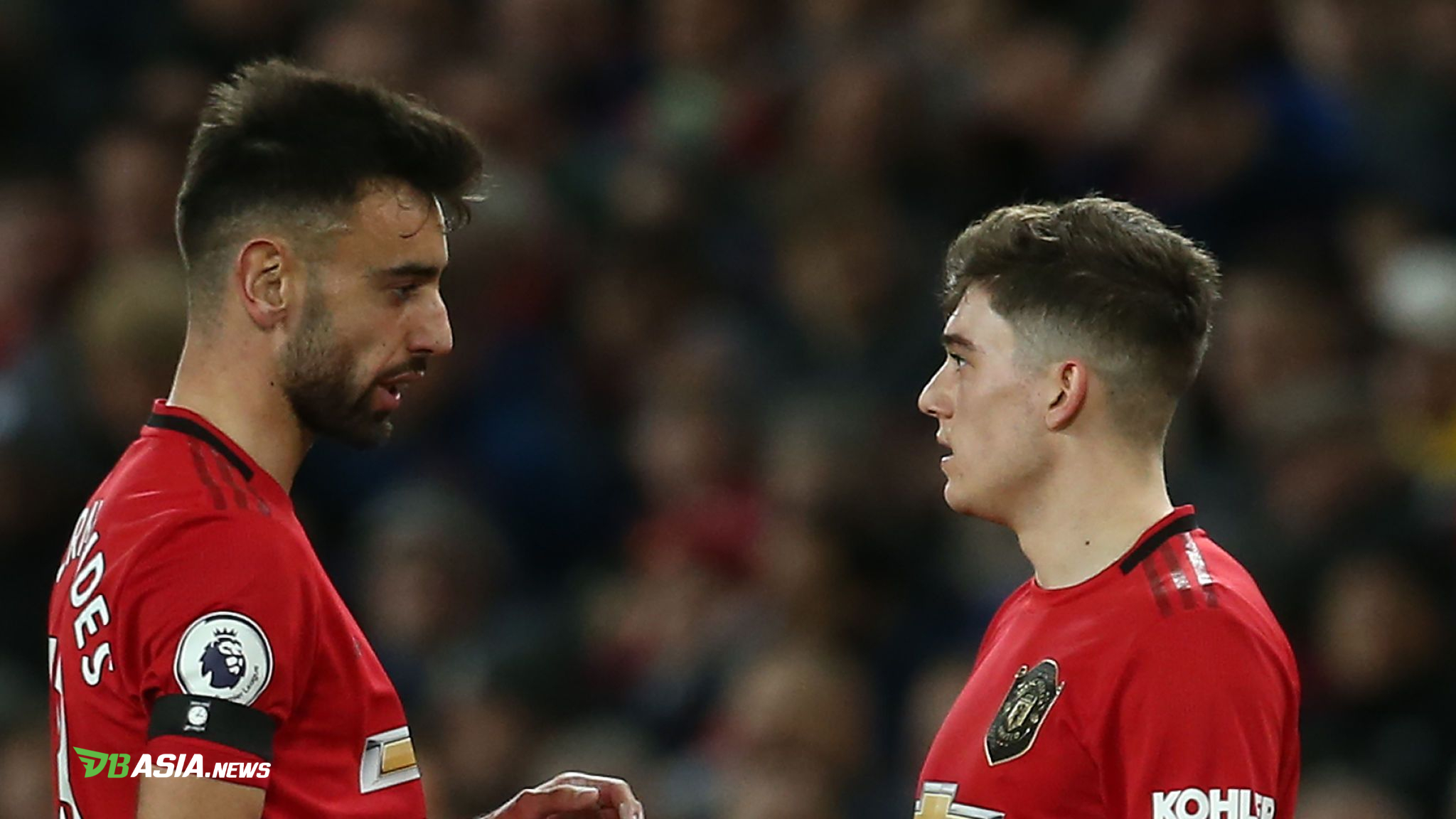 DBasia.news –  Daniel James praised the abilities possessed by Bruno Fernandes.  He now hopes to immediately collaborate to improve the performance of his team with the 25-year player.

Fernandes moved to Manchester United this winter from Sporting CP for a fee of around £ 50 million.  The man from Portugal has already made his debut with the Red Devils when Manchester United drew 0-0 with Wolverhampton Wanderers.

Despite failing to bring Manchester United won three points, Fernandes’s appearance in the match against Wolves gets a lot of praise.  In that match, he was able to be the player who opened the most shots with five attempts.

One who was impressed with Fernandes’s debut with Manchester United was James.  The Welshman is confident of having a neat partnership with Fernandes.

He felt Fernandes would make MU appear more productive.  Because the former Udinese player has the ability to distribute the ball very well.

“He did it great. I know some players can speak Portuguese and he can also speak English well,” James was quoted as saying on the official MU website.

“Sometime after coming, he immediately showed his teeth in the match. He showed how his quality in the debut match.”