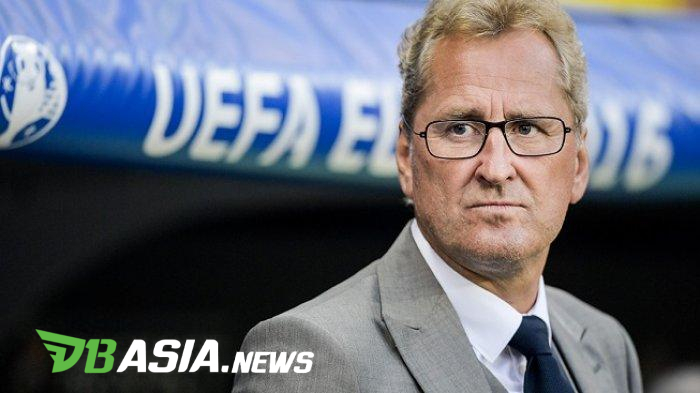 DBasia.news –  Ahead of the match against France, Iceland national team coach Erik Hamren hopes his team will get a miracle. Icelandic national team will carry out the match continued Euro 2020 qualification against France on Saturday (12/10/2019) early morning Western Indonesian Time. The match will take place at Laugardalsvollur Stadium.

On paper, France will be more favored to be able to win the match. Nevertheless, Erik Hamren ensured that his foster children will be released against the 2018 World Cup championship team.

“Playing against France will be a very interesting challenge. Really, the match will be very complicated, but we must be able to appear loose,” said Erik Hamren as from Goal.

“Everyone certainly predicts France will win the match. However, surprises and wonders are real in football. Iceland may never defeat France, but there must be a first time,” he said.

After against France, only three days later Iceland is scheduled to play a match against Andorra. The party will also take place at Laugardalsvollur, Tuesday (10/15/2019) early morning Western Indonesian Time.