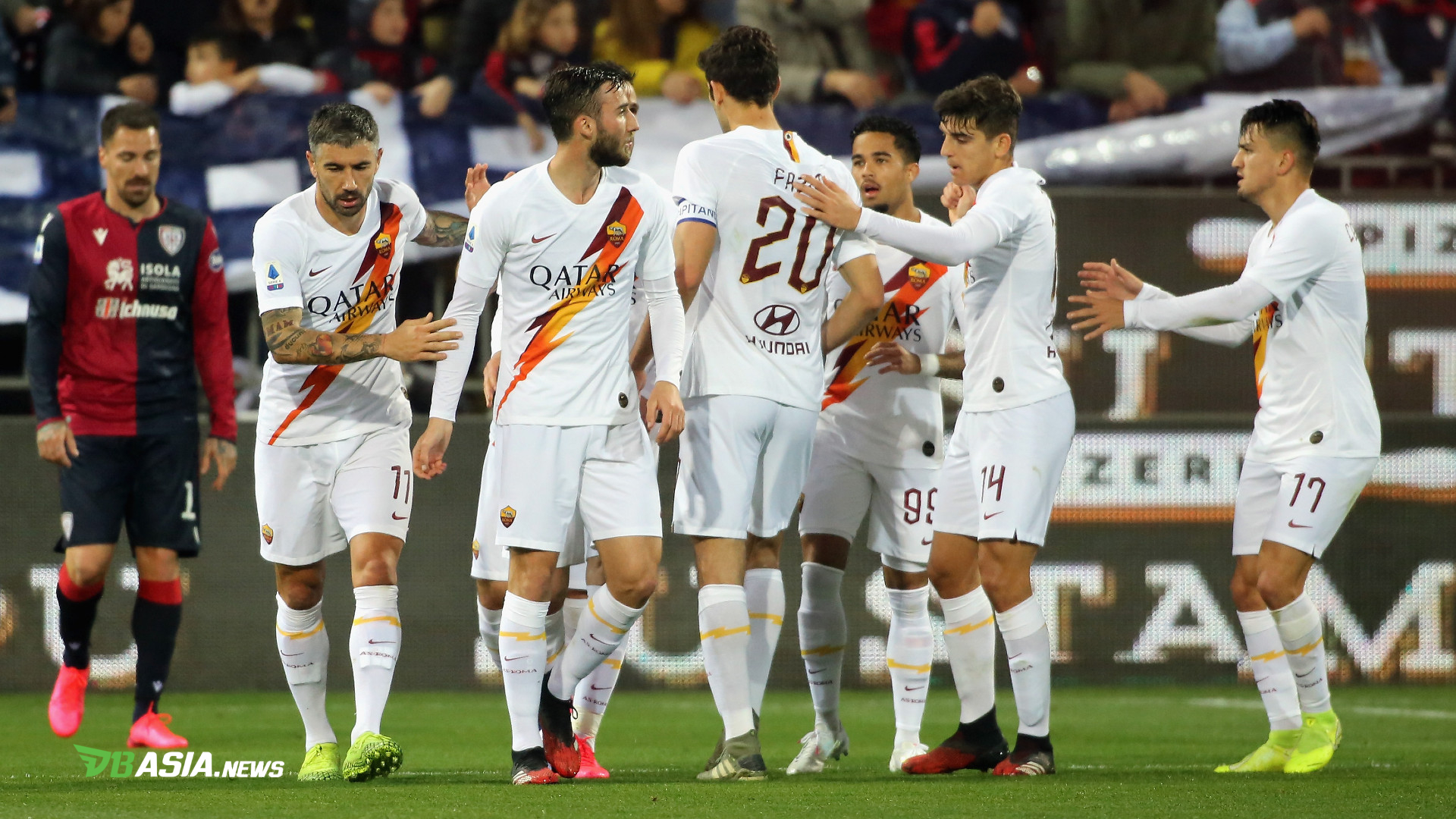 DBasia.news –  Monday (02/03) AM local time, several matches in the European league remained largely in spite of the corona virus issue. The two matches are El Clasico between Real Madrid against Barcelona and AS Roma against Cagliari.

Thanks to that victory Madrid continued to take the throne of the LaLiga standings with 56 points from 26 matches. While Barcelona dropped to second place with 55 points. The LaLiga title competition is steaming.

Paulo Fonseca’s Giallorossi are still stuck in fifth place with 45 points, three points adrift of Atalanta in fifth place and they played one game less.