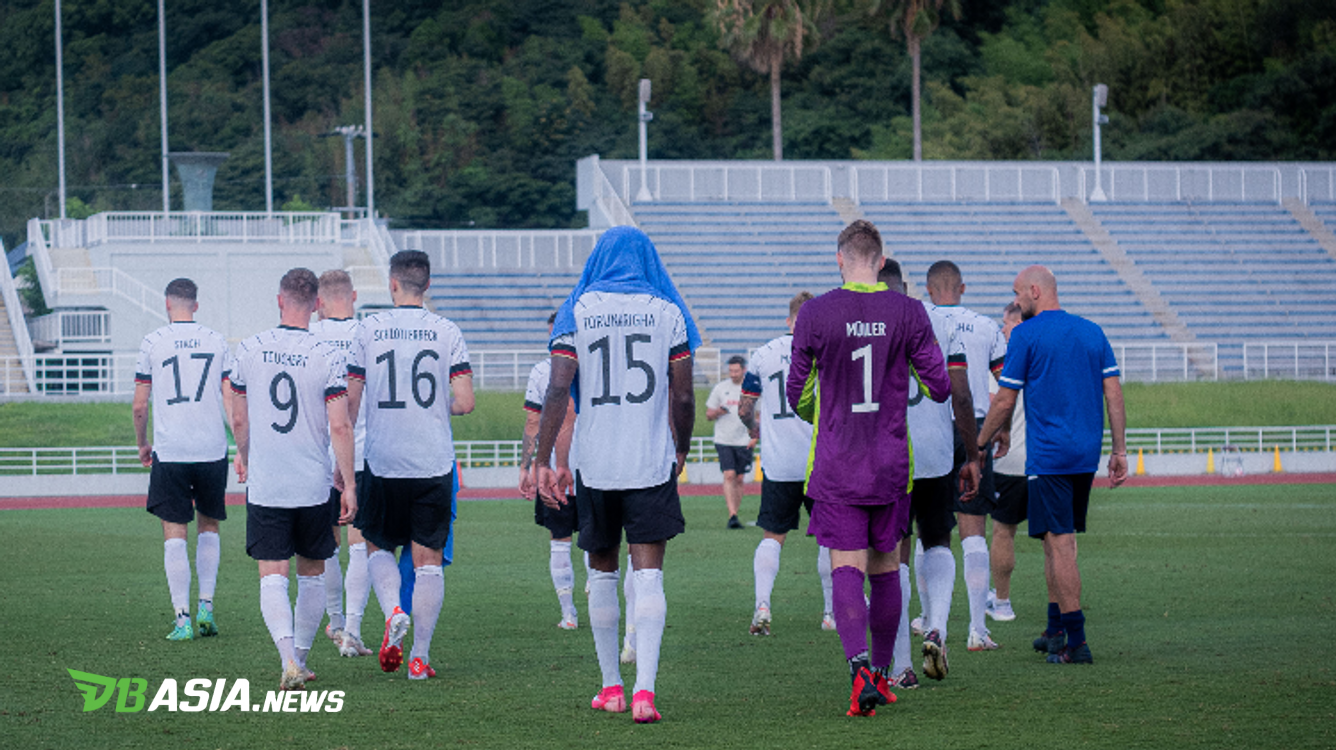 DBasia.news – An unpleasant incident was experienced by the German national team, who will compete in the 2020 Tokyo Olympics. One of its players, Jordan Torunarigha, received racist insults in the test match.

Reported by the BBC and ESPN, the incident occurred in the match against Honduras, Saturday (17/7/2021) Japan time. This match is a warm-up before starting the tournament against Brazil on July 22.

In the match that used the 3 x 30 minute format, Honduras had taken the lead through Douglas Martinez before Germany equalized through Felix Uduokhai. But shortly after, with 5 minutes remaining, the German players decided to leave the field.

This is because Torunarigha has received racist ridicule several times. The 23 year old Hertha Berlin defender is of Nigerian descent, but was born and raised in Germany.

“If one of our players receives racist treatment, there is no longer any reason for us to continue playing,” said Germany coach, Stefan Kuntz.

“He was very upset because he said several times he was racially abused. For us it is clear, this violates the values we believe in and cannot tolerate it. We will protect our players,” continued the 1996 European Cup winner.

The Honduran Football Federation responded that what happened on the pitch was a misunderstanding, but Kuntz admitted that after the game was stopped, the Honduran squad came to the German squad on the bench and apologized.

“After the situation died down, the whole Honduran team came and apologized to us. For us, the problem is now solved,” continued Kuntz.