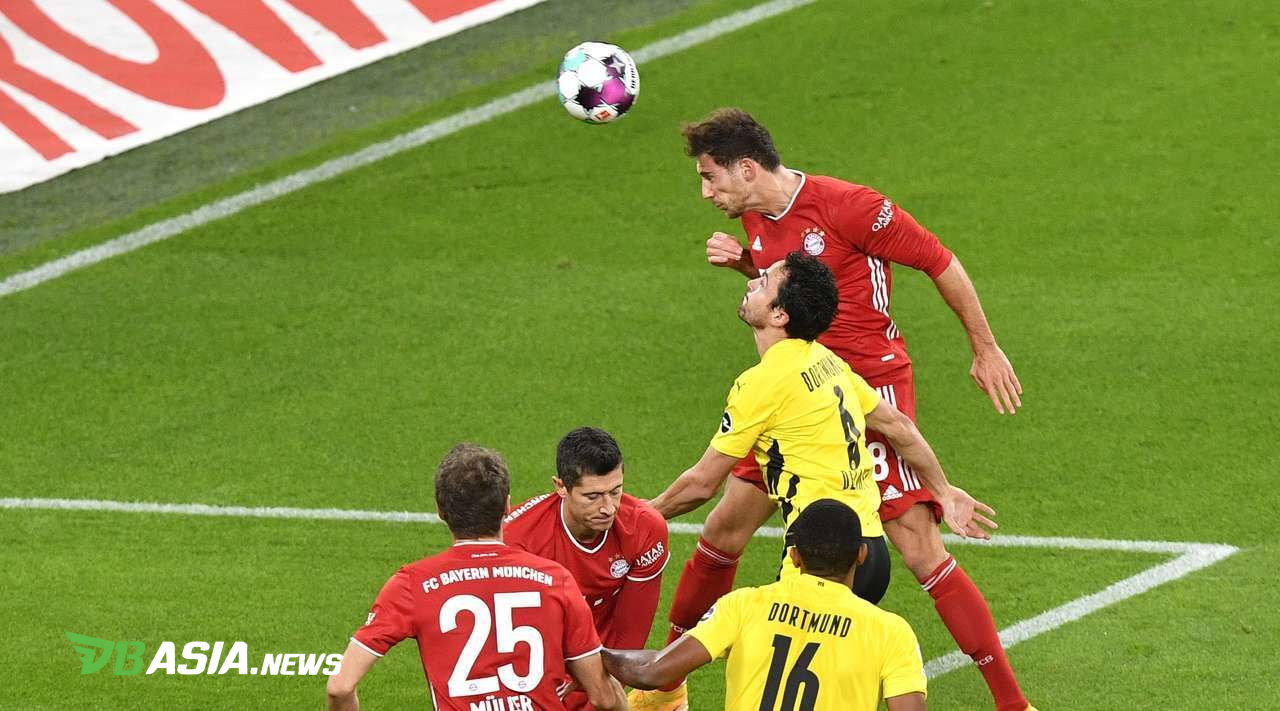 DBasia.news – Bayern Munich coach, Hansi Flick, praised the performance of Borussia Dortmund which had troubled his team. However, Die Roten was indeed deadlier.

Bayern Munich won 3-2 when they traveled to Borussia Dortmund’s headquarters in the continued 2020-2021 Bundesliga match, at Signal Iduna Park, Sunday (8/11) am.

According to Hansi Flick, the match was fierce. However, Die Roten appeared more cruel in the opponent’s defense.

“The match was extraordinarily good. There is great quality all over the pitch. Both teams have a great opportunity,” said Hansi Flick after the match on Bayern’s official website.

“We were a little more determined and efficient in front of the goal. The win was well deserved.”

“Dortmund become dangerous when we made mistakes. We have to be patient in playing and then be more careful because we are very vulnerable,” he continued.

Meanwhile, Manuel Neuer considered David Alaba’s equalizer to be very important. That way, Bayern can focus more on the second half.

“It was a deserved win, especially in the second half. We were the better team at that point,” said Neuer.

“We had the game under control. David Alaba’s goal before the break was very important. We could go into the second half calmly. We were strong in the second half.”

This result has made Bayern be on top of the standings with 18 points. Meanwhile, Dortmund are in third place with 15 points.