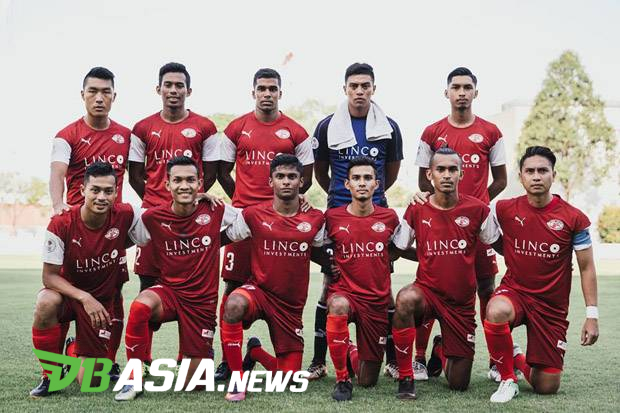 
DBasia.news –  Home United are having the final preparation before playing in 2019 League Champions Asia. The Malaysian club Kedah FA under Aidil Sharin would be the last contender at Darul Aman Stadium, Saturday (26/1).

Home United got humiliated in Malaysia after the failure. The Protectors got defeated 0-4 by Kedah FA.

Home United got conceded when the match was just 12 minutes. The former Persib Bandung player Jonathan Bauman scored the goal before added another goal at 16′.

It’s now the turn of Mitra Kukar striker, Fernando Rodriguez who netted the ball at 32′. Meanwhile, the last goal of Kedah FA came from Baddrol Bakhtiar at 50′.

Malaysia’s trial would be the preparation for the first qualification round of 2019 League Champions Asia against Persija Jakarta in Singapore on February 5th. The winner of the match will go to the second qualification round against Australian club, Newcastle Jets.

Kashima Antlers would be the last contender in the road to the final round. If they fail in the qualification round, both Home United and Persija will play in the 2018 AFC Cup.