Juventus Has the Chance to Bring in Manchester City Player 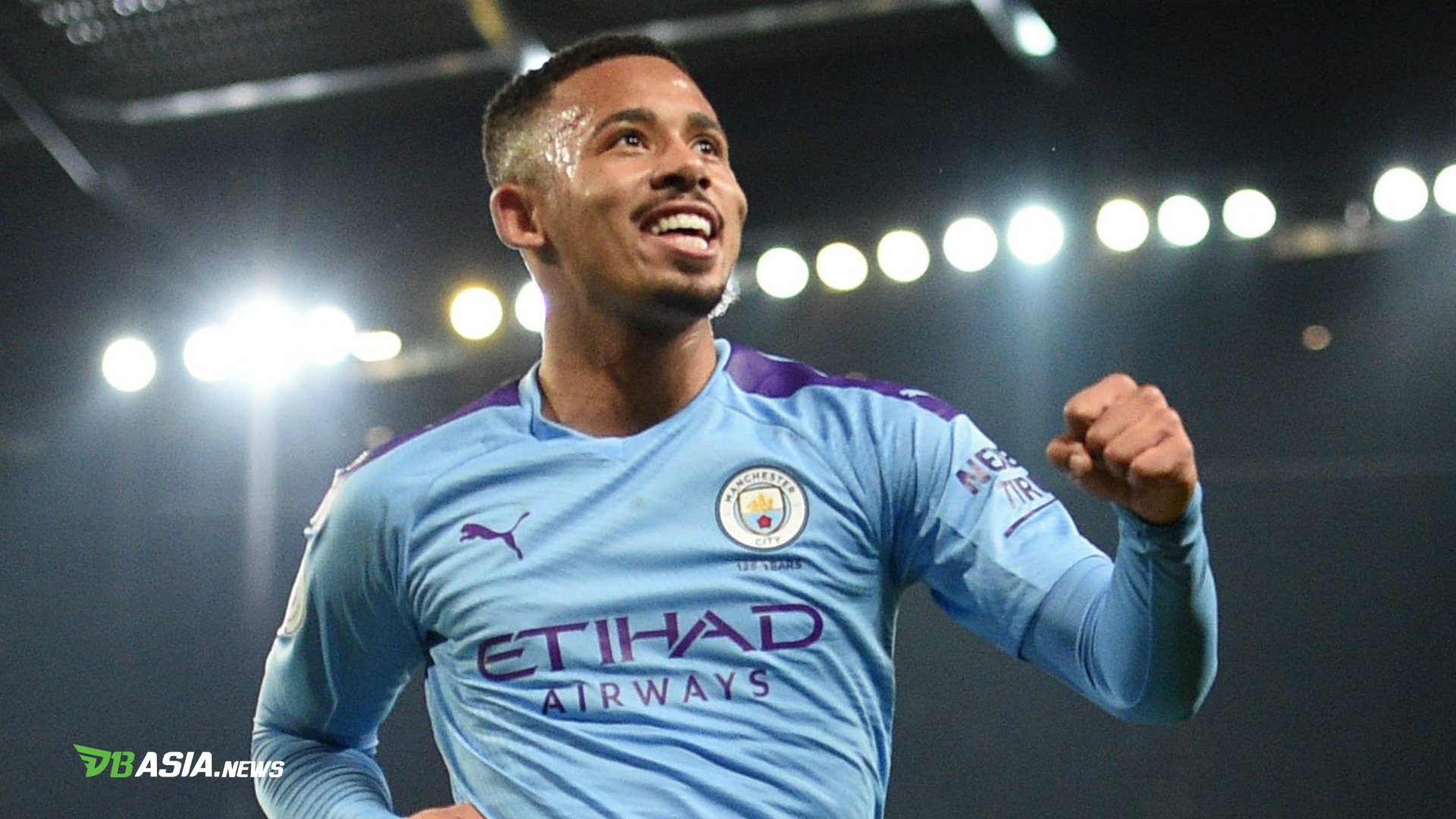 DBasia.news –  Italian giants Juventus, are said to have the opportunity to bring in Manchester City player, Gabriel Jesus, in the transfer market next summer. This was revealed by the agent, Giovanni Branchini. Branchini considers Juventus to be a great club.

Gabriel Jesus is still under contract until June 2023 at Manchester City. The Brazilian player has joined The Citizens since 2017.

However, Gabriel Jesus only became a coating of Sergio Aguero. Gabriel Jesus is not Pep Guardiola’s first choice in attacking position.

Not surprisingly, Gabriel Jesus reportedly began to not feel at home at Etihad Stadium. The striker wanted to find a new destination to achieve enough playing minutes.

One of the clubs that are interested is Juventus. La Vecchia Signora rates, the 22-year-old striker will be a suitable duet for Cristiano Ronaldo.

“We’re talking about great footballers with a team that is also great. Everything is possible,” said Branchini as reported by Calciomercato.

Branchini rates, the upcoming transfer market will be challenging. Needing a generous source of funds in order to bring in the dream player.

“Difficulty adding strength will lead to a small transfer. It’s better to maintain the squad that is currently owned. So, there will not be much movement in the transfer market,” Branchini stated.

“However, some clubs with large economic powers can make sensational transfers that were previously thought to be impossible.”

Gabriel Jesus has appeared in 39 matches this season. His individual records were fairly neat with 18 goals plus nine assists.