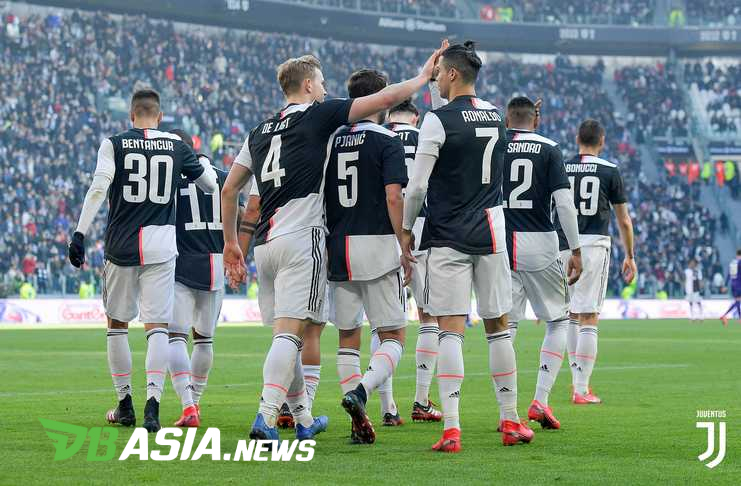 DBasia.news –  Juventus players are willing to cut off their salaries to help finance the club. This was done as Juve did not receive revenue as long as the league was terminated due to the corona virus. This announcement was announced on the official Juventus website, where waivers will be made in 4 months.

“Juventus Football Club S.p.A, announces, due to the current state of global health emergencies, preventing all sporting activities, an agreement has been reached with players and first team coaches regarding salary reduction for this season.” Wrote Juve as reported by the club’s official website.

“There is a reduction in compensation of the same value for salaries in March, April, May and June 2020. In recent weeks, personal agreements with players and coaches will be finalized, according to the regulations that are needed.” Juve continued.

The bianconeri can save at least 90 million euros from this pay cut. If the season is back, Juve will negotiate with players and coaches.

“If the season starts again, the club will again negotiate with players and coaches. There is an increase in compensation based on the latest conditions and finalization of the official competition, “wrote Juve’s statement.

Not to forget Juve also thanked the players and coaches.

“Juventus would like to thank the players and coaches for their commitment in these difficult times,” he continued.

As is known, Serie A itself has been dismissed since March 11 last. Then followed by other top European leagues.