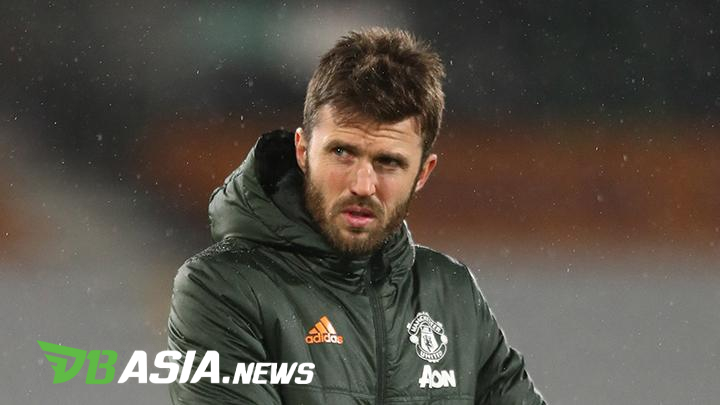 DBasia.news – Three games in a row went through with defeat for Manchester United in the Premier League. This minor streak led to the sacking of the Norwegian manager, Ole Gunnar Solskjaer.

As reported by the club’s official website, the United legend, who has been in charge of the team from December 2018 to replace Jose Mourinho, was sacked by United. It can’t be separated from three consecutive defeats to Liverpool (0-5), Manchester City (0-2), and most recently from Watford (1-4).

“Ole will always be a legend at Manchester United and it is with regret that we have reached this difficult decision. While the last few weeks have been disappointing, they should not obscure all the work he has done over the last three years to rebuild the foundations for long-term success.”

“Ole leaves with our sincere thanks for his tireless efforts as manager and our best wishes for the future.”

“His place in the club’s history will always be secure, not only for his story as a player, but as a great man and manager who gave us many great moments. He will forever be welcome back at Old Trafford as part of the Manchester United family.”

United instead appointed Michael Carrick, Solskjaer’s assistant coach, as interim manager as the club searched for a replacement for the Norwegian. United will also only look for an interim coach until the end of the 2021-2022 season.

“Michael Carrick will now lead the team for the upcoming matches, while the club is looking to appoint an interim manager until the end of the season,” a club statement added.

In three years as United’s Solskjaer has not presented a trophy, but under his direction United have a positive dressing room atmosphere. Minor results achieved lately complicate Solskjaer’s situation.

After losing badly to Watford at Vicarage Road, United held an internal meeting and most of the directors demanded the resignation of Solskjaer. In the next two matches in the Premier League, United will face Chelsea (28/11) and Arsenal (03/12).