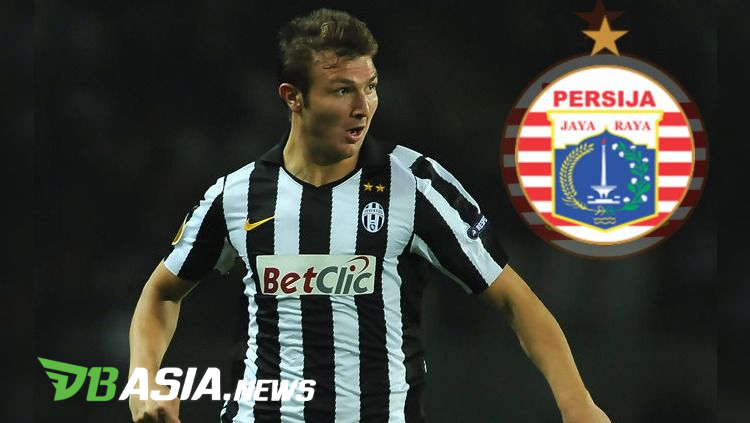 As is known, rumors of the arrival of the player who have also strengthened Watford to Persija have been sticking out the last few days. He is said to become one of the players that will be introduced by the Tigers Kemayoran ahead of League 1 2020.

The rumor was reinforced after Marco Motta uploaded a video on his Instagram story in SUGBK. He seemed to be observing the Persija headquarters with one of his colleagues.

Persija’s President, Ferry Paulus, finally admitted that Motta would be a brand-new recruit. But hasn’t been able to take part in training with the Kemayoran Tigers.

“Motta has indeed signed a contract with us. But it he has not been able to come into team training. He returned to Italy, “Ferry told reporters.

Regarding the contract, Persija’s management even tied him up for two seasons. More details will be announced when Motta comes to Jakarta.

“Motta will be our contract for two years plus. It means that if he appears well, we will extend it, “he concluded.