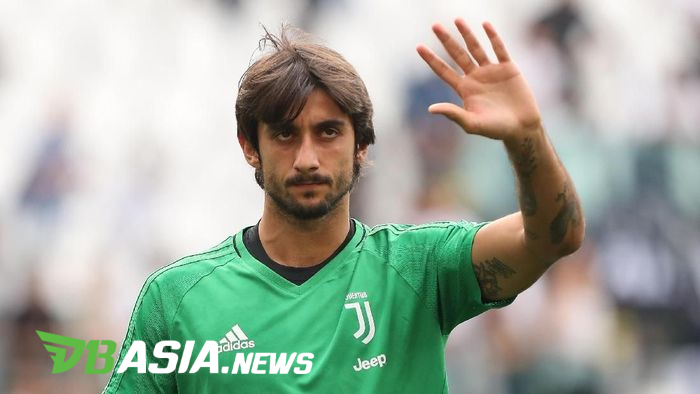 DBasia.news –  Mattia Perin, Juventus goalkeeper, claimed he never regretted his decision to join Juventus in 2018. Perin was glad as he could be in a team with world-class players, even though he was only a coating player.

Initially, Perin was brought to Turin to become Gianluigi Buffon’s successor who moved to Paris Saint-Germain (PSG). However, Perin failed to compete with Wojciech Szczesny and had to be willing to be the second option.

“I will never regret the decision to join Juventus. I have the opportunity to be part of one of the best teams in the world today. “In addition, I am also a teammate of quality players,” Mattia Perin told Tuttosport.

Furthermore, Perin also hopes to be part of the Italian national team in the upcoming 2020 European Cup. “I know there are other goalkeepers who also want to get a place. Roberto Mancini knows me and now I want to prove quality in order to get a chance. “