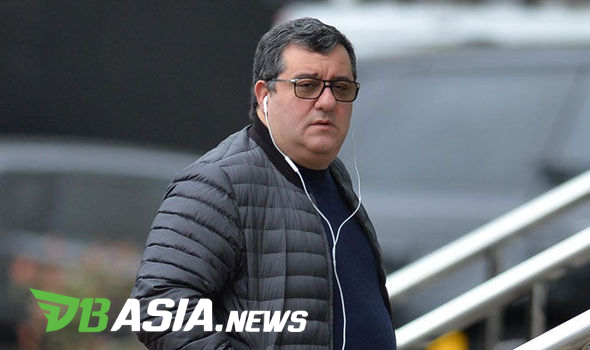 DBasia.news – World super agent, Mino Raiola, reported by Calciomercato offered his client who is now the key player of Juventus, Moise Kean to Napoli. But until now, Il Partenopei haven’t give expected response.

Moise Kean started his career by joining the Juventus junior team. Improving his performance, La Vecchia Signora decided to promote the player to the senior team.

But the record couldn’t make Juventus nod their head. As a result, Bianconeri called Mino Raiola to find a new destination for the player. 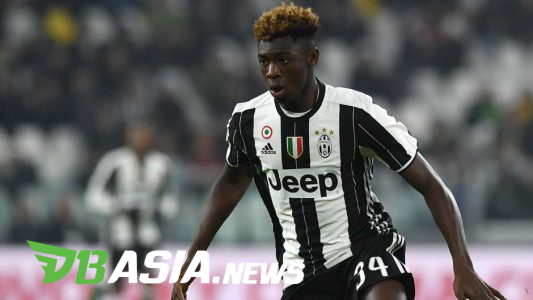 Calciomercato reported Raiola offered his client to Napoli who is currently looking for a striker. Il Partenopei need a new bomber to complement Akardiusz Milik.

However, Napoli seem not interested with Raiola offer. According to the news, the 20 million euro price tag by Juventus made Napoli canceled their plan.

Now, Moise Kean has a bigger chance to continue his career outside Italy considering the price from Juventus. Meanwhile, Napoli moved the target to Valencia striker, Rodrigo.