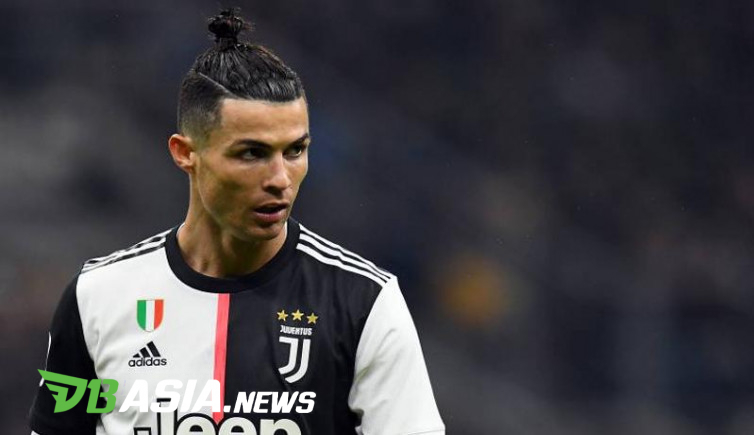 DBasia.news – The number one person in Paris Saint-Germain (PSG), Nasser Al-Khelaifi turned out to be a big fan of Juventus star Cristiano Ronaldo. The rich man from Qatar turned out to admire the mentality possessed by Ronaldo.

The quality of Cristiano Ronaldo is beyond doubt. Together with Lionel Messi, the Portuguese superstar has dominated world football for more than a decade.

A number of trophies have been won by Ronaldo at both club and national team levels. Its performance also does not appear to decline even though it is now 35 years old.

“Year after year, he (Cristiano) shows a unique determination, extraordinary strength of character. He remains motivated by the desire to increase every day and always pushes his limits,” Al-Khelaifi told France Football.

The statement can certainly be a code. It is not impossible PSG will try to bring the player who is now defending Juventus in the transfer market next summer.

Khelaifi has already tried to bring Ronaldo while still defending Real Madrid. Asa seems to be still buried by the 46-year-old man today.

“I admire his determination. He is a good example for all future athletes,” he added.

Since acquiring PSG in 2011, Al-Khelaifi is indeed known to like to bring in star players. Names such as Zlatan Ibrahimovic, David Beckham, and Neymar were successfully brought to the Parc des Princes.