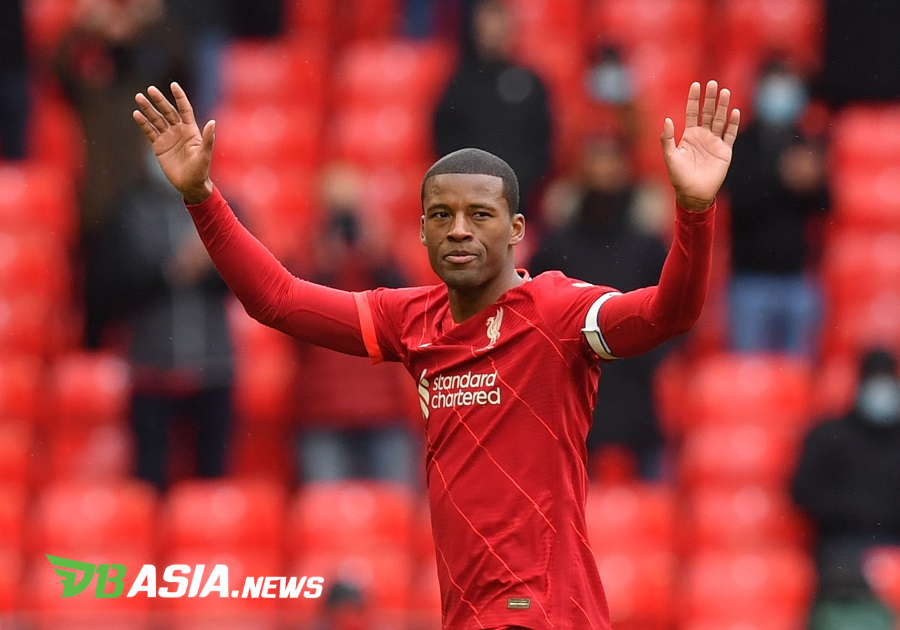 DBasia.news – Barcelona’s efforts to obtain Georginio Wijnaldum’s service for free are now in danger of failing. This is because Paris Saint-Germain (PSG) has a desire to hijack the transfer of the Dutch national player.

Barcelona have been linked with Wijnaldum since last summer. The existence of Ronald Koeman as coach of the Blaugrana is the cause.

Koeman did intend to bring in his former teammates in the Dutch national team. Apart from Wijnaldum, Memphis Depay is also targeted.

But Wijnaldum ultimately stayed at Liverpool. He spent the rest of the contract with no intention of extending it.

Now Wijnaldum reportedly has a personal agreement with Barcelona. The two parties only need to finalize some details of the contract.

Even so, this condition did not make PSG give up. The French giants wants hijack Wijnaldum from the hands of Barcelona.

According to ESPN journalist Samuel Marsden, PSG are ready to offer a higher salary than Barcelona. This is expected to make Wijnaldum tempted and change his mind.

Wijnaldum’s transfer saga is unlikely to end anytime soon. The player is now focusing on defending his country towards the 2020 European Cup.