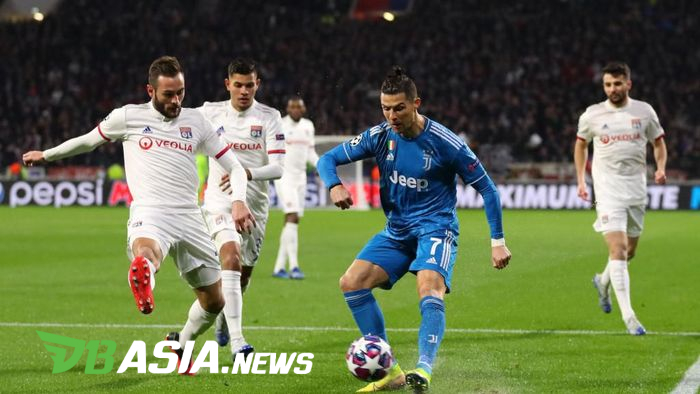 DBasia.news –  Coach of Olympique Lyon, Rudi Garcia, disappointed his team failed to score more than one goal when facing Juventus. Yet according to him, the performance of Les Gones was satisfying him.

Lyon was able to make a surprise by beating Juventus 1-0 at Groupama Stadium in the first leg of the Champions League last 16 round on Thursday (2/27/2020) early morning hrs. Garcia’s lone goal was created by Lucas Toussart in the 31st minute.

Juventus are actually more dominant in controlling the ball in this fight. Quoted from Opta, the Bianconeri recorded possession of 63 percent compared to Lyon’s 36 percent.

However, this seemed meaningless because the French representative was able to reduce the attack of his guests. Juventus did not even record a shot on target from the 14 attempts they made.

Lyon is not just disciplined in defense. They are also able to appear effective in launching attacks.

They recorded 12 shots in this match with two aiming at the goal and one hitting the crossbar. This makes Garcia a little disappointed Lyon failed to score more than one goal against Wojciech Szczesny.

“We did not concede a goal at home. That is very important in the knockout phase,” Garcia was quoted as saying by Reuters.

“However, I was disappointed that we did not score again in the first half. At that time, we showed the capacity of the game we had,” he explained.

Garcia’s disappointment is quite reasonable because Lyon will travel to Juventus headquarters in the second leg next March 18. Their position is still quite risky because the Old Lady only needs to win by a difference of two goals to pitch to the big 8.