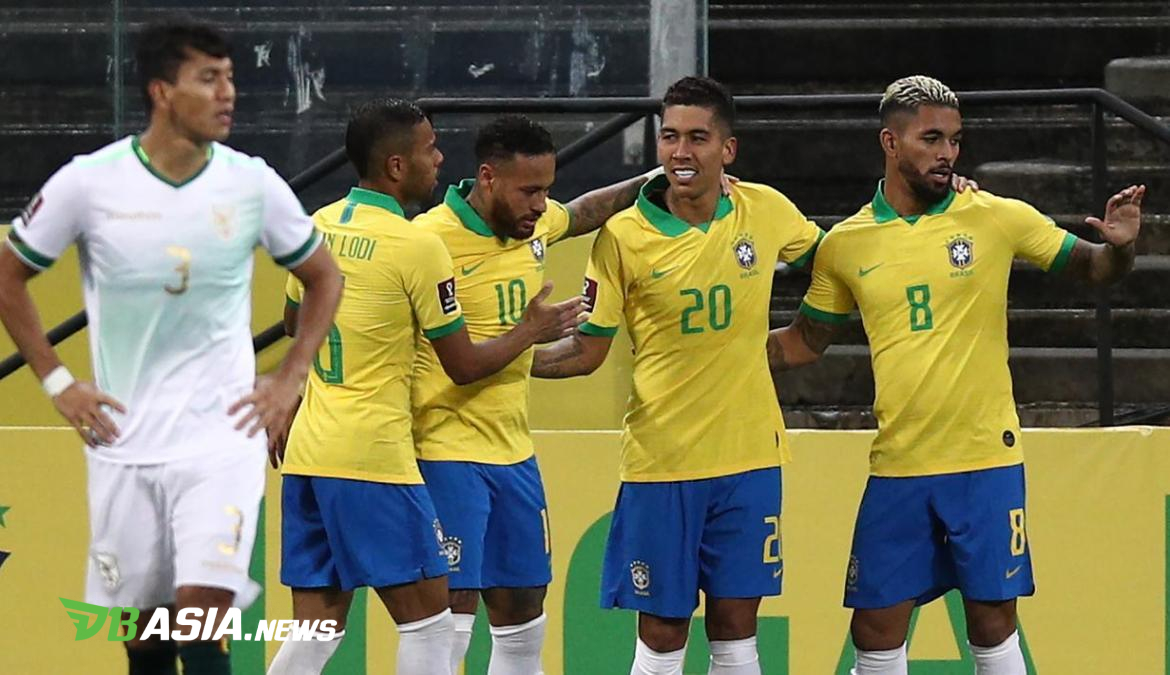 DBasia.news – Brazil and Colombia are following in the footsteps of Argentina who won in the first group stage match in the 2022 World Cup Qualifier in the South American zone. Colombia against Venezuela while Brazil faces Bolivia.

Duvan Zapata (16 ‘) and Atalanta striker Luis Muriel scored two goals in that match (26’ and 45 + 3 ‘). Colombia captain who is on the rise with Everton James Rodriguez also played in the match.

Brazil also won a landslide victory when they hosted Bolivia at the Corinthians Arena. Tite’s team won by a landslide score of 5-0 with a squad containing Philippe Coutinho, Roberto Firmino, Neymar and Thiago Silva.

Neymar did not score but provided two assists and dribbled 18 dribbles over the opponent. Now his record is 102 games with Brazil with 61 goals and 44 assists. Firmino also has a unique note.

Firmino scored twice for Brazil and that tally has already surpassed his tally in the last 22 games at Anfield. Brazil’s great performance was a good start for the group competition. Now Brazil, Colombia, Uruguay and Argentina have both won three points in the first group match.