Three Parma Players Recover from Injury and Ready to Play 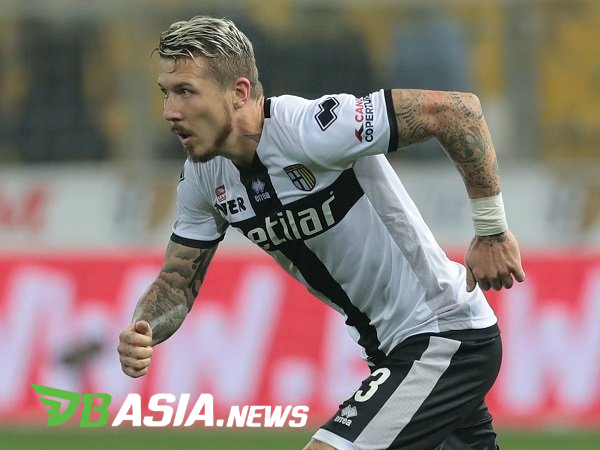 DBasia.news – Three Parma players, Bruno Alves, Juraj Kucka, and Alberto Grassi are reported to have returned to training fully and are ready to play again.

Ahead of playing against Inter Milan in Week 28 of Serie A, three Parma players who were previously absent due to injuries, Bruno Alves, Juraj Kucka, and Alberto Grassi have reportedly returned to the training center, and have been able to follow full training.

As for Roberto Inglese, he is reportedly still training separately. Parma coach, Roberto D’Aversa will continue to monitor his condition until nearing the match which will be held this weekend.

Not only that, the Ducali team also confirmed that their wing-back, Matteo Darmian has begun training again, although he is still separated as he is still recovering. Even if played, chances are Darmian will play in the second round.

Perma themselves are in a pretty good condition after previously defeating Genoa with a score of 4-1. This victory capital can make them more confident, especially Inter are currently injured as they have just been held to a draw with Sassuolo 3-3.

Not only that, the Nerazzurri could not reduce a number of important players, such as Milan Skriniar who was banned from competing due to the red card he received.

While Matias Vecino, Stefano Sensi are still sidelined through injury, and Nicolo Barella is doubtful for the same problem. Most crucially, Inter would certainly not be accompanied by Antonio Conte because of a one-match suspension.