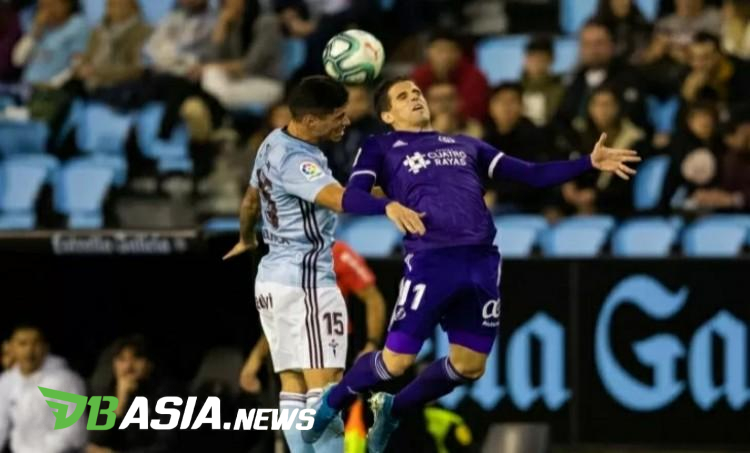 DBasia.news –  Valladolid’s negative trend continues to be three games without a win after being able to draw 0-0 only when they travel to Celta Vigo’s headquarters at the Balaidos Stadium.

Sharing one point makes Valladolid stuck in 15th with a collection of 18 points, as well as Celta (13) who did not move from 18th position.

Valladolid was fortunate enough to secure a point from Balaidos considering they only had 41 percent possession throughout the match and their goal was bombarded with no less than 13 attempted shots.

Five of them met the target, but the goalkeeper Valladolid successfully secured goalkeeper Jordi Masip until the whistle signaled the game was over.

The first threat came from Iago Aspas who fired from the right side of the penalty box in the 16th minute before Masip also thwarted Nestor Araujo’s header four minutes later.

Aspas again threatened the goalkeeper of Valladolid in the 37th minute, but his shot was still directed right into the arms of Masip.

Masip also secured the net again at the end of the match when Aspas attempted to complete a cross from Santi Mina’s post.