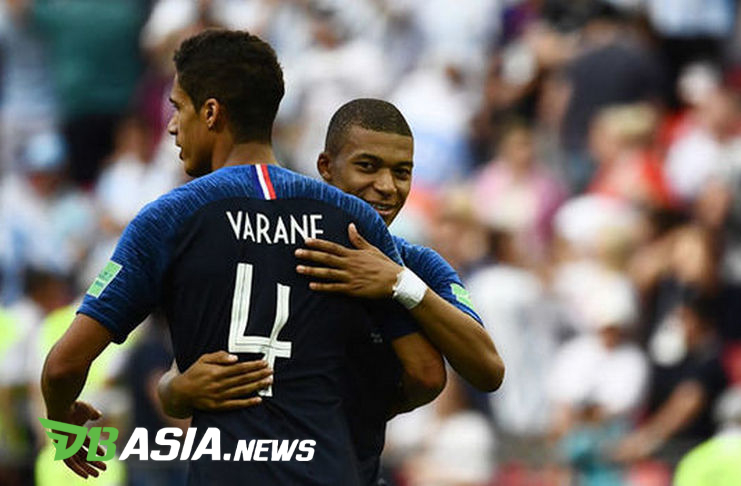 DBasia.news –  The French national team will play a follow-up to the European Cup 2020 qualifier against Iceland on Saturday (10/12/2019) early morning Western Indonesian Time at the Laugardalsvollur Stadium. Raphael Varane hopes, Didier Deschamps’ foster children will be able to overcome a situation where France is not strengthened by several key players against Iceland later.

Ahead of the party, the team nicknamed Les Blues could not be strengthened by Paul Pogba, Kylian Mbappe, and the captain Hugo Lloris. Lloris’ position under the crossbar will be replaced by Olympique Marseille goalkeeper Steve Mandanda.

“Really, these are two important matches. Playing in Iceland has never been easier because it is a good opportunity for them. We cannot be strengthened by the team captain and that is a loss because he is very important to us,” Raphael Varane was quoted as saying on the official website of the French Football Federation (FFF).

“However, we have many important players and we must show good character to qualify from the qualifying round. We need to look solid and play at a good level,” he said.