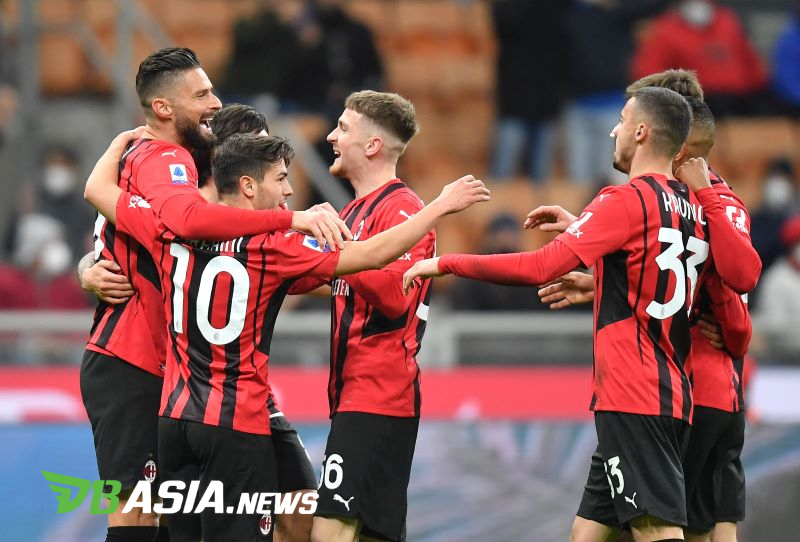 AC Milan need a new defender after Simon Kjaer suffered a severe injury. Reportedly, the Danish player will be sidelined until the season ends.

The player that Milan are targeting to replace Kjaer is Lille defender Sven Botman. However, Massara is pessimistic about signing Botman this winter.

“Signing a centre-back was our priority after Kjaer was injured. In a period like this, with so many players out and also Covid-19, we will definitely be ready if we find interesting options in the transfer market,” Massara said as reported by Sky Sports.

“Botman is a good player. However, I don’t think Lille wouldwant to lose him at the moment. There are many other good options to consider.”

“There is a possibility that there will be an evaluation. Therefore, this is a very uncertain time for the club, especially with the closure of the stadium. So we have to be very careful.”

Apart from defenders, Milan are also reportedly looking for a new striker. Il Diavolo Rosso are looking to sign long-term replacements for Zlatan Ibrahimovic and Olivier Giroud. However, Massara denied it.

“We need to look at that position and others for the future. But I don’t think so for now.”

“We have a young player in Pierto Pellegrini who has not played due to injury. However, we believe in him. I don’t think we will bring in a striker in January,” explained Massara.

AC Milan won a convincing three goals without reply when they visited Venezia’s headquarters. Next, the Rossoneri will host Genoa in the Coppa Italia 16th round match, Friday (14/1).