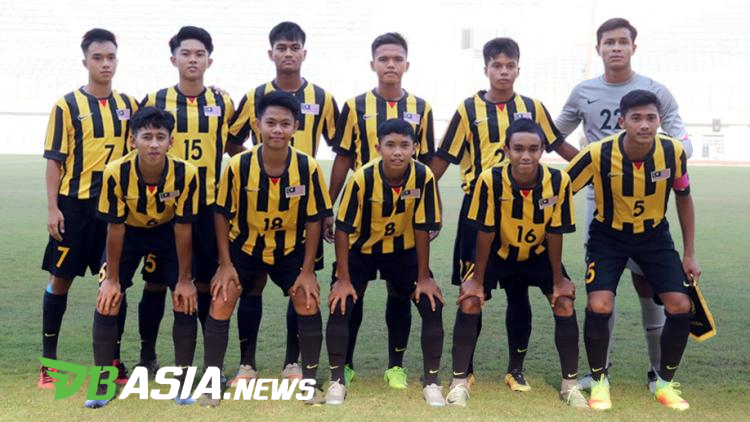 DBasia.news – ASEAN Football Federation (AFF) released the statement responding to the protest from Football Association of Malaysia (FAM) during the match of U-16 Malaysia Timnas versus Thailand in the Group B qualification match of 2018 U-16 AFF Cup in Gelora Joko Samudro Stadium, Gresik, Monday (30/7).

Besides AFF, the protest was also reported to AFC by the support from Putra Mahkota Johor, Tunku Ismail Ibni Sultan Ibrahim. Moreover, the TMJ asked to withdraw from the tournament if needed.

The same response came from the government through the Minister of Youth and Sport, Syed Saddiq following the insult.

The problem started from the U-16 Malaysia Timnas post, Amirul Asaharafiq Hanifah. He uploaded the white and red flag arriving in Indonesia.

This was considered as an insult, considering that Indonesia has the red and white flag. The white and red were also printed on the 2017 SEA Games manual book in Malaysia.

In his statement, FAM didn’t mention Amirul name. FAM remembered the insulting song from Malaysia to Brunei and Singapore while becoming the host of 2017 Sea Games. 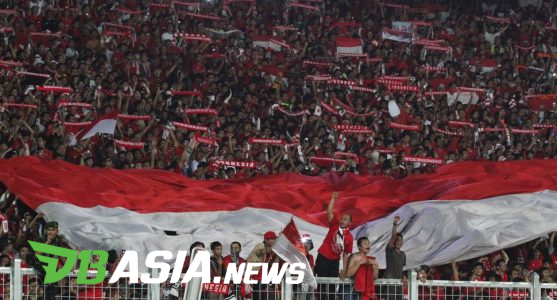 The Asean Football Federation takes a very serious view of the incident which took place during the Thailand versus Malaysia match on 30 July 2018 at the Joko Samudro Stadium.

The AFF is in the process of gathering all evidence pertaining to the issue before deciding on an appropriate course of action to be taken under the guidance of the Asian football Confederation.

Prior to the commencement of the AFF U16 Championship, the AFF has taken every precautionary security measure, through our close relationship with the FA of Indonesia (PSSI), to avoid a repeat of the ugly incidents that took place during the AFF U19 championship.

The safety and security of players and officials remains a paramount consideration in the organisation of every AFF tournament and we will take every necessary step to prevent further cases of spectator misconduct.

In light of the intense rivalry between Indonesia and Malaysia, the AFF hopes that all team representatives will refrain from making provocative statements on social media which will aggravate the situation further.