Ahead of the Manchester Derby, Red Devils Manager Complains The cSchedule 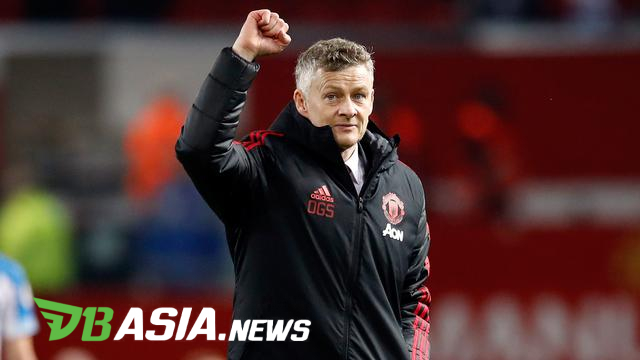 “That is more of help we can get from the FA – the extra 24 hours they (Man City) have,” Solskjaer said as reported by FourFourTwo.

“I can’t believe there is a derby on Sunday (local time) and we have to play on Thursday night. What’s the point? It’s not fair for the game.”

To Solskjaer 24 hours is very important and can be influential in terms of player fitness. In December, when United won 2-1 at the Etihad Stadium in the Manchester Derby, Man City also had more days of rest.

“To be honest, it’s the same when we beat them last time, we played on Wednesday and they played from Tuesday. 24 hours is important, so we have to recover well now.”

Despite complaining with the schedule, Solskjaer did not want to think too much and prepare his team for the best to defeat the reigning Premier League champions twice in a row.

“No, I am not complaining about it (to the Premier League). I don’t think we can do it. This is one of the things when you are told you have to play, so we don’t get any help before the match,” concluded Solskjaer.