Manchester United will dismiss Solskjaer in the near future 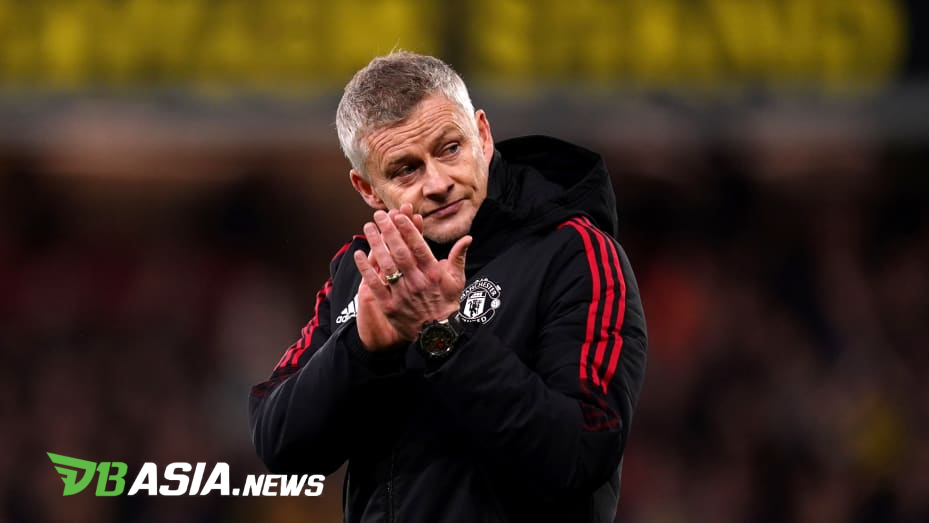 DBasia.news – Manchester United finally has no patience for Ole Gunnar Solskjaer. According to Fabrizio Romano’s report, the Red Devils decided to sack the tactician.

After becoming interim manager in 2018, Solskjaer has not only been linked with dismissals. The coach is often rumored to be fired after Manchester United won a minor result.

However, Solskjaer’s journey is still safe. In fact, the coach received a new contract.

A few weeks ago, when the dismissal issue emerged, Solskjaer escaped danger.

He led Manchester United to defeat Tottenham Hotspur. As a result, the Red Devils forgot about Antonio Conte who was rumored to be a strong candidate for a replacement and continued to believe in Solskjaer.

However, the defeat against Watford finally made Manchester United’s patience run out. It was Man United’s fifth defeat this season in the Premier League. Man United were silenced 4-1.

According to Fabrizio Romano, the Manchester United board held an emergency meeting after the game to discuss Solskjaer’s future. After five hours of meeting, it was finally agreed that Solskjaer would be sacked.

Manchester United is expected to issue an official statement in the next few hours. All are still waiting for approval from the owner, Joel Glazer.

Later, Man United made a farewell by mutual agreement agreement. The Red Devils are also arranging compensation for the manager given that he still has a contract until 2024.

Furthermore, Manchester United will reportedly appoint Darren Fletcher and Michael Carrick as interim coaches. According to the circulating news, Zinedine Zidane and Brendan Rodgers are the two strongest potential replacements.

Manchester United will dismiss Solskjaer in the near futureOle Gunnar Solskjaer