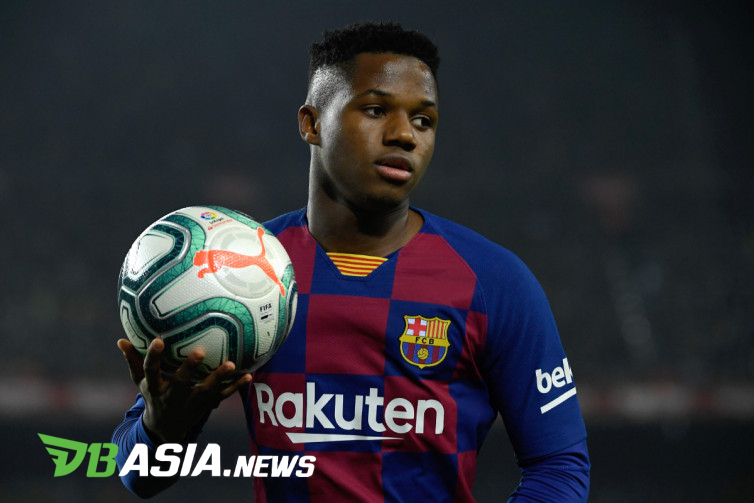 Jorge Mendes is known as an agent of world famous players. He takes care of many world stars, one of which is Cristiano Ronaldo. Ansu Fati is the second Barcelona player Mendes has signed after Nelson Semedo.

Marca reported that the decision to replace this agent could not be separated from the role of Bori Fati, Ansu Fati’s father. This agent change immediately sparked speculation about the player’s future.

Because the news got out that currently Ansu Fati is in demand by many European clubs. One of the clubs that emerged was Manchester United.

To be able to get Ansu Fati, at least interested clubs must be willing to make up for the player’s release clause which is worth 170 million euros.

Fati, a player born in Guinea Bissau who has become a citizen of Spain, has performed brilliantly since his debut in August 2019.

Barcelona President Josep Bartomeu earlier this week admitted to accepting an offer for Ansu Fati. However, the Blaugrana will not sell the player who is considered an asset for the Catalan club, which is now being coached by Ronald Koeman.

“We received an offer for Ansu Fati, but we don’t want to sell him,” said Bartomeu.