Antoine Griezmann was taken out from Ronald Koeman’s Scheme 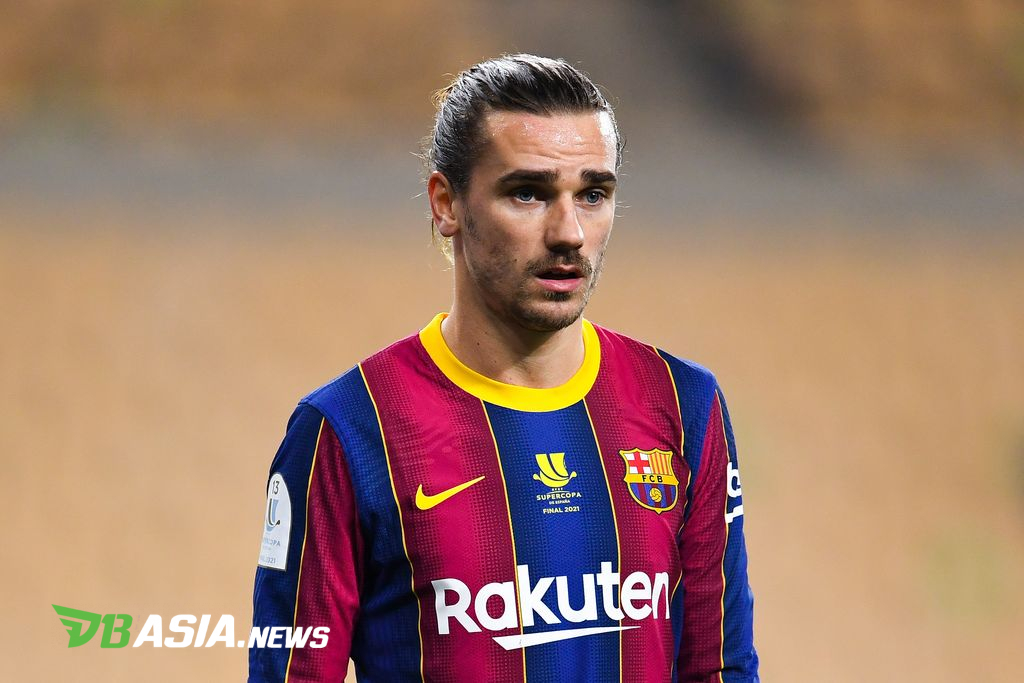 DBasia.news – Antoine Griezmann’s difficult times at Barcelona will only get worse. The French forward is now no longer part of Ronald Koeman’s scheme.

Barcelona signed Griezmann for 120 million euros in the summer of 2019. However, for until almost two seasons, he still has trouble proving that he is worth his price.

Griezmann was only able to score a total of 15 goals in his first season with Barcelona. This amount is certainly very far from the expectations of Barcelona supporters.

Ronald Koeman’s arrival last summer did little to help Griezmann. He has now scored just 12 goals in 35 matches in all competitions.

It seems Griezmann will find it difficult to add to his tally of goals. That’s because Koeman is slowly getting rid of him on the bench.

Griezmann had to sit on the bench when Barcelona defeated Sevilla 2-0 in the continued LaLiga on Saturday (27/2) yesterday. Koeman chose to include Ilaix Moriba, who was only 18 years old as one of the replacements.

Koeman did not openly drop Griezmann’s name from the Barcelona main squad. But he conveyed it implicitly.

“There is no message for Griezmann. We decided to change the system to have depth in the team and that is why we put Dembele in front,” Koeman said after the match.

“With this replacement, we need someone who is faster than Antoine.”

This is certainly not good news for Griezmann, who needs to continue to play in order to secure his place in the French national team squad for the 2020 European Cup. If he continues to be reserved, it is possible that his name will also be dropped from the Les Blues squad.

antoine griezmannAntoine Griezmann was taken out from Ronald Koeman’s Scheme