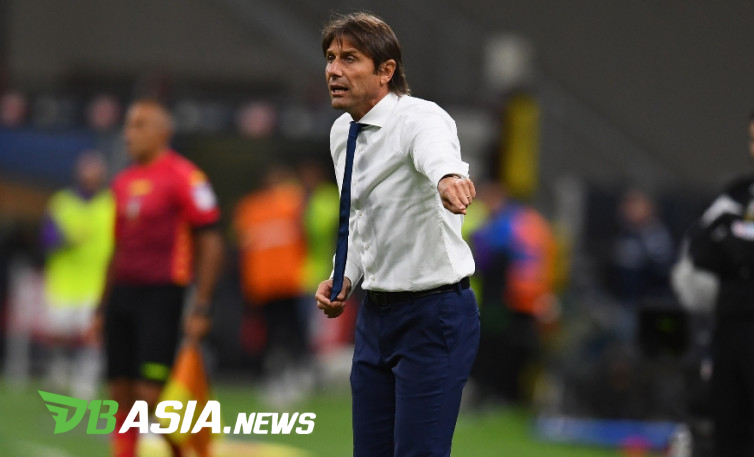 Inter Milan are among the clubs that are widely rumored to be in the 2020 summer transfer market. The Nerazzurri want to get new players to cut the gap with Juventus.

In addition, there are growing issues that a number of players will be released. Inter need to sell players to meet capital gains.

For Conte, the transfer market is an impassable moment. Because, he felt the player’s mind was disturbed.

“It is undeniable, as long as the transfer market remains open, right or wrong, this news can destroy the calm of the players who need stability.”

Reportedly, Antonio Conte dreamed of Inter Milan bringing N’Golo Kante ahead of the close of the transfer market. In addition, there is still the name Nikola Milenkovic that Milan Skriniar has prepared to leave.

“I believe the management will do a good job,” said the former Chelsea tactician.

Next, Inter Milan will visit Lazio’s headquarters in the postponed match of the first week of Serie A 2020-2021, at the Municipal Stadium Ciro Vigorito, Wednesday (30/9). In the first match, Romelu Lukaku and his friends beat Fiorentina.