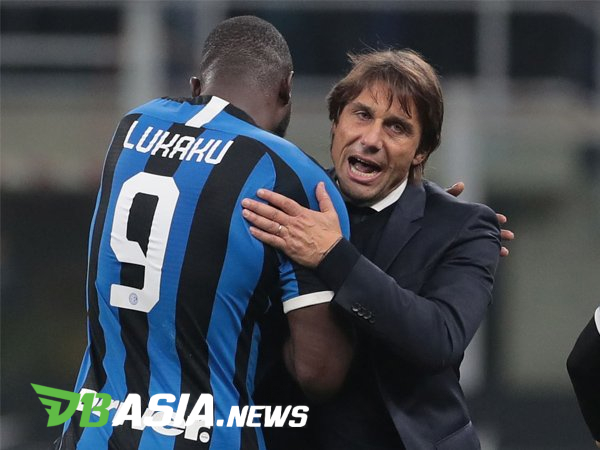 An additional two goals make Lukaku has packed 14 goals in Serie A. The amount has not added to the two goals he scored in the Champions League.

Antonio Conte feels Lukaku’s impressive appearance can silence the criticism that has been addressed to the striker. Conte was upset because Lukaku was once called a donkey.

“I hear people say Lukaku is a donkey. I heard all kinds of forms not long ago,” explained Conte told Sky Sports.

“It’s easy to praise Romelu Lukaku now, but things are different from seeing a few weeks ago,” said the coach.

“I always say Lukaku is a rough diamond that needs to be sharpened so it is slippery. Lautaro Martinez is like that. They are still 26 and 22 years old. Both players are young,” said the allenatore.

“I really want Lukaku when I was at Chelsea, even since at Juventus. I get it now so I can start polishing the diamonds,” said Conte.

The victory makes Inter Milan back at the top of the standings while shifting Juventus. Next, the Nerazzurri will host Atalanta at the Giuseppe Meazza.