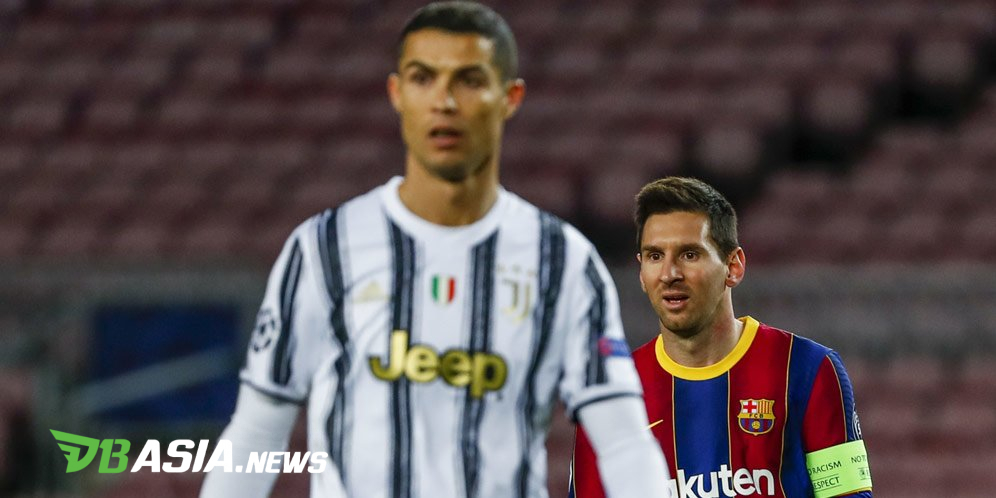 DBasia.news – Juventus striker, Cristiano Ronaldo, said the victory over Barcelona gave his team more inspiration. As Juventus is now a more confident team than before.

Juventus won the victory over Genoa in the 11th match of Serie A, Monday (14/12/2020) am. In the duel at the Luigi Feraris Stadium, the Old Lady came home with three points after a 1-3 win over the host.

Juventus goals scored by Paulo Dybala, and two goals from Cristiano Ronaldo. Meanwhile, Genoa scored through the action of Stefano Sturaro, who is none other than a former Juventus player.

Juventus are now in 4th place in the Serie A standings with 23 points. Only four points adrift of AC Milan at the top of the standings. Meanwhile, Genoa sank in 19th position with six points.

Cristiano Ronaldo said that the victory over Genoa could not be separated from the results obtained in the middle of last week. Juventus won 3-0 over Barcelona at the Camp Nou in the Champions League group phase duel.

“The victory at Barcelona is very important, because beating a team like that at home will really increase confidence,” Ronaldo told Sky Sports Italia.

“We saw the results here tonight,” he continued.

The 2020/2021 season is Cristiano Ronaldo’s third season with Juventus. In the previous two seasons, Ronaldo was always able to give Juventus the scudetto title.

“Juve’s target every year is to win the Scudetto and the Champions League. Only one team can win either of these tournaments. All we can do is believe and dream of winning something important,” stated Ronaldo.

Juventus themselves have qualified for the top 16 of the 2020/2021 Champions League season. Juventus qualified as Group G winners so they might face a lighter opponent in the top 16.