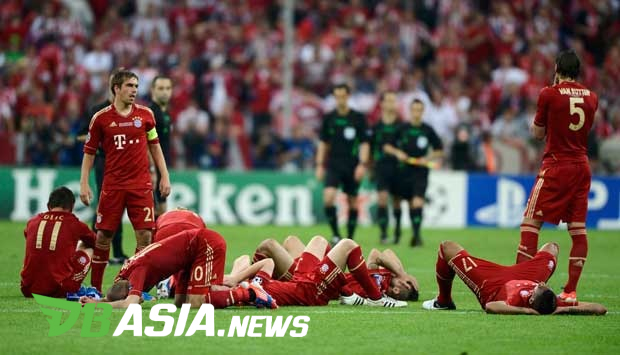 DBasia.news –  Hans-Dieter Flick gave his statement after the 1-2 defeat of Bayern Munich to Bayer Leverkusen in the Bundesliga.

Despite winning in the number of players after Jonathan Tah received a red card, Die Roten failed to score an equalizing position. After the match, Hansi Flick claimed his team was negligent in defense. This is what is referred to as the opponent’s momentum to score.

“We were negligent twice in the first half and Leverkusen put it to good use. We know they are strong, especially in the substitution. But I cannot blame my team for this result, “Flick said as quoted by the club’s website, Sunday (1/12/2019).

“The match was entertaining, especially for the audience, but the final result was bad for us. We were too wasteful by wasting lots of opportunities. “We will analyze the match thoroughly,” he added.

Since replacing the position of Niko Kovac, Joachim Loew’s former assistant in the German national team has managed to bring Bayern to appear differently. Evidently, from four matches before playing Leverkusen, Robert Lewandowski and colleagues always recorded a victory.

Not only that, goalkeeper, Manuel Neuer, also did not concede. The defeat in the 13th week of the Bundesliga was once the first time that Die Roten conceded under the control of Hansi Flick.