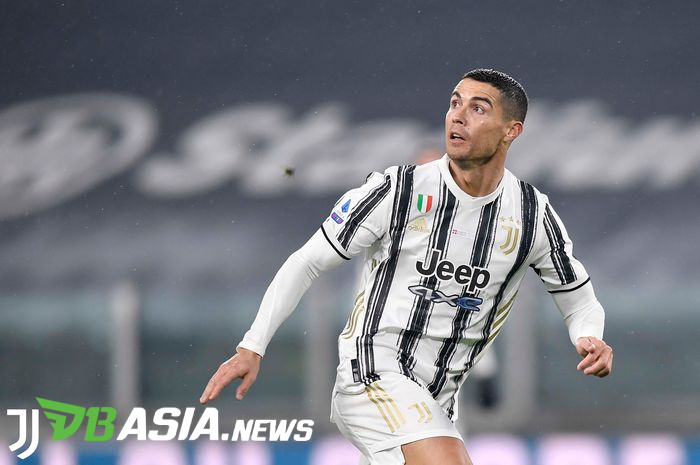 DBasia.news – Cristiano Ronaldo set a new record on Monday (14/12) WIB with his 400th win in Europe’s top five leagues, an achievement no other player has recorded in the 21st century.

The 35-year-old was again key to Juventus’ most recent Serie A victory, scoring twice to help the Italian champions win 3-1 at Genoa headquarters.

Both Ronaldo’s goals were scored from the penalty spot in the final 12 minutes of the match, bringing Juve back into the game after Stefano Sturaro canceled out the visitors’ opener from Paulo Dybala.

The Portuguese forward’s dominant form showed at the Stadio Luigi Ferraris, which saw him succeed in setting a special record in his career.

Ronaldo, of course, was a star in the Premier League with Manchester United and then in La Liga when he played for Real Madrid before moving to Italy in 2018.

No other player has managed as many victories as Ronaldo in the last 20 years, although Lionel Messi, who is now following him with 365 victories, may catch up with him in the next few seasons.

Cristiano’s Juventus team-mate Gianlugi Buffon is behind them having won no less than 350 games in his outstanding career in Serie A as well as a season in Ligue 1 with Paris Saint-Germain.

The match against Genoa is also the 100th game played by Ronaldo in the Juve shirt, which he marks with an impressive 77 goals.

Only Argentine club legend Omar Sivori has 84 goals and Felice Borel (80), who have scored more goals in their first 100 appearances for Juventus.

Sivori is also one of three players to score 31 or more goals in a single Serie A calendar year, as Ronaldo did in 2020, bringing him level with that achievement in 1961.