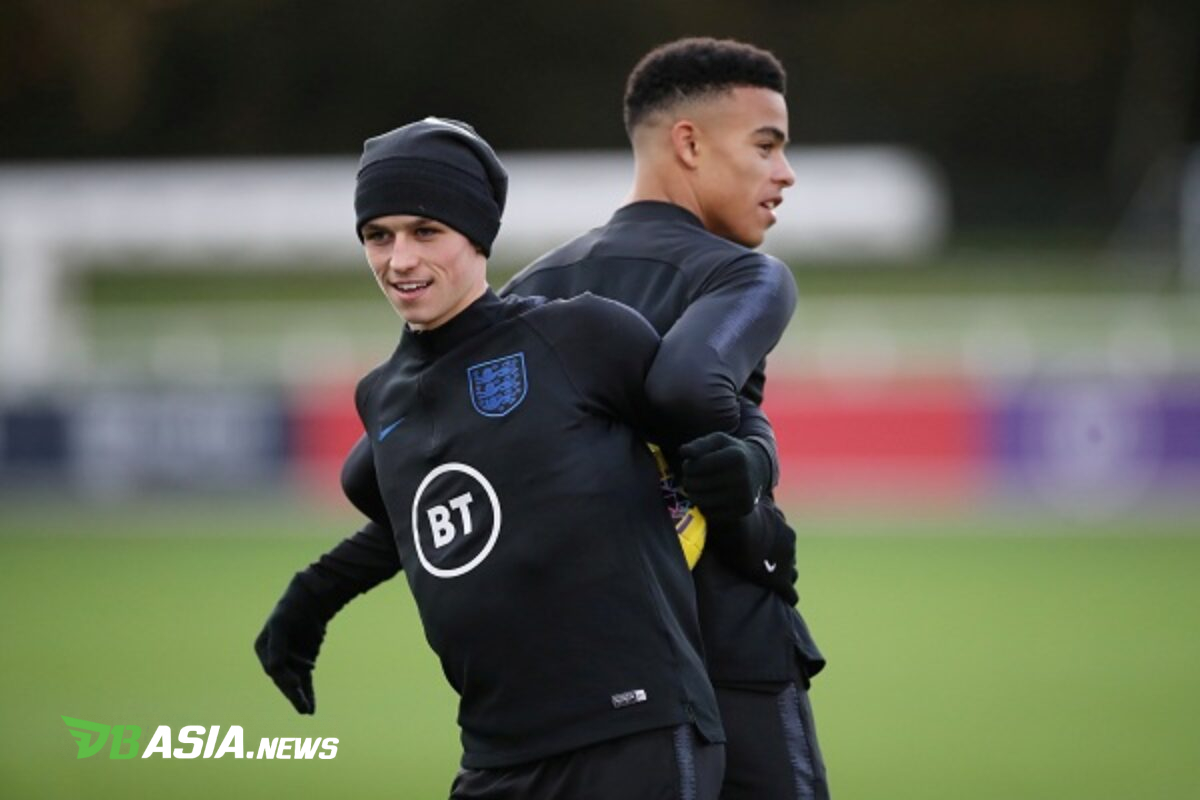 DBasia.news – England striker, Harry Kane said he had sent a message to Phil Foden and Mason Greenwood. Kane wanted to confirm the condition of the two players.

Phil Foden and Mason Greenwood caused troubole after bringing women into a hotel room ahead of Denmark’s match against England. Apart from violating health protocols, the stunt was also deemed inappropriate.

As a result, England manager, Gareth Southgate, took a firm decision. Both players were dropped from the squad list.

This incident has made Harry Kane sympathize. Speaking after the match, the Tottenham Hotspur striker claimed to have sent a message to the two young players.

“I sent a message to both of them. I think it’s important. They can be in a quiet place and are not easy to accept criticism, especially when you face the media and supporters,” Kane said as reported by Goal.

“I am in a situation where I do not want them to feel alone. I know some other players are also sending messages to both of them to make sure they are okay.”

“They know that they have made a mistake. They will learn from it. They are boys who have come to a big world. I am sure that will not happen again,” explained the captain.

Meanwhile, the match ended with a score of 0-0. Now, England are in second place with four points from two matches.