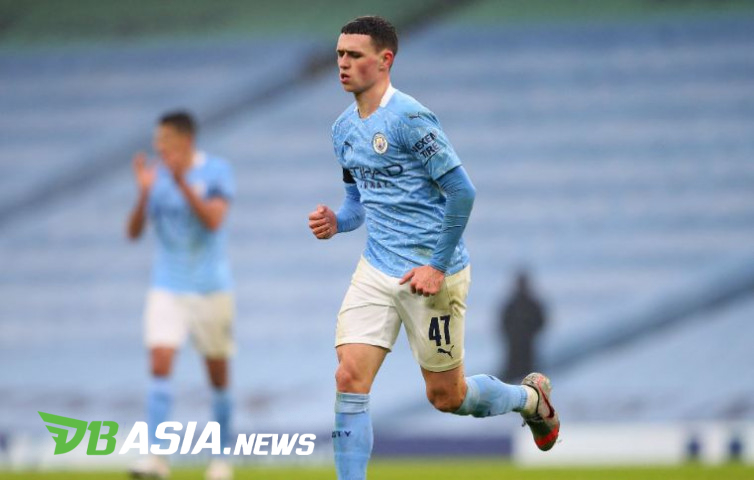 DBasia.news – Manchester City advanced to the fourth round of the FA Cup by defeating Birmingham City at the Etihad Stadium on Sunday (10/01) evening WIB. The Citizens won 3-0 with two goals from Bernardo Silva (8 ’15’) and Phil Foden (33 ‘).

City were dominant over Birmingham with 74% of possession, 16 kicks and six kicks on target. The visitors were only ‘given’ two chances to shoot on target and 26% of the ball.

City’s great performance maintained the momentum to play after eliminating city rivals, Manchester United in the League Cup semifinals with a score of 2-0. City are still in the race for four titles.

Apart from the FA Cup, City is also still participating in the League Cup, Champions League and Premier League. City are getting stronger this season after recruiting Ruben Dias, Nathan Ake and Ferran Torres. However, among the many players, Phil Foden’s name deserves to be taken into account.

He is not a recent signing but rather a young man from the academy who is eagerly awaiting an opportunity from the first team. Foden (20 years old) did not spare Guardiola’s chance and has been patient since 2017 when players of a generation like him, such as Jadon Sancho and Brahim Diaz left.

The moment to shine has emerged this season. Foden immediately filled in the role left by David Silva (leaving for Real Sociedad) and had one of his best seasons.

His one goal and assist ensured Foden was involved in 12 goals in all competitions this season (seven goals and five assists). According to Opta, this is the highest amount of a U-21 players who plays in the Premier League.

Thanks to that formidable form, City also extended their streak of FA Cup home victories to seven in a row, the club’s best streak for 70 years on the last of which was set in January 1946.

Foden’s performances has made him the best creative player in the Premier League. His name was allegedly included in Gareth Southgate’s plans to be brought to the England national team for the 2020 European Cup.