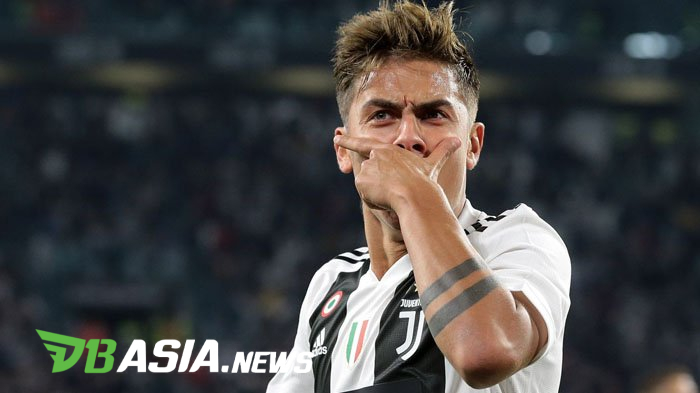 Inter Milan reportedly tried hard to get Paulo Dybala in the 2019 summer transfer window. The Nerazzurri understood Dybala’s situation at Juventus was uncertain along with Maurizio Sarri’s arrival.

The Italian coach is reportedly not making Dybala the main player in his squad. Therefore, the tactics carried by the coach do not match the type of Dybala game.

Inter Milan have tried to make Mauro Icardi as a means of exchange to bring Paulo Dybala. La Beneamata is well aware that Icardi is the attacker dreamed of Sarri.

Antonio Conte, who once coached Dybala while at Juventus, finally made a firm decision. The coach has asked management to stop all efforts to bring Dybala.