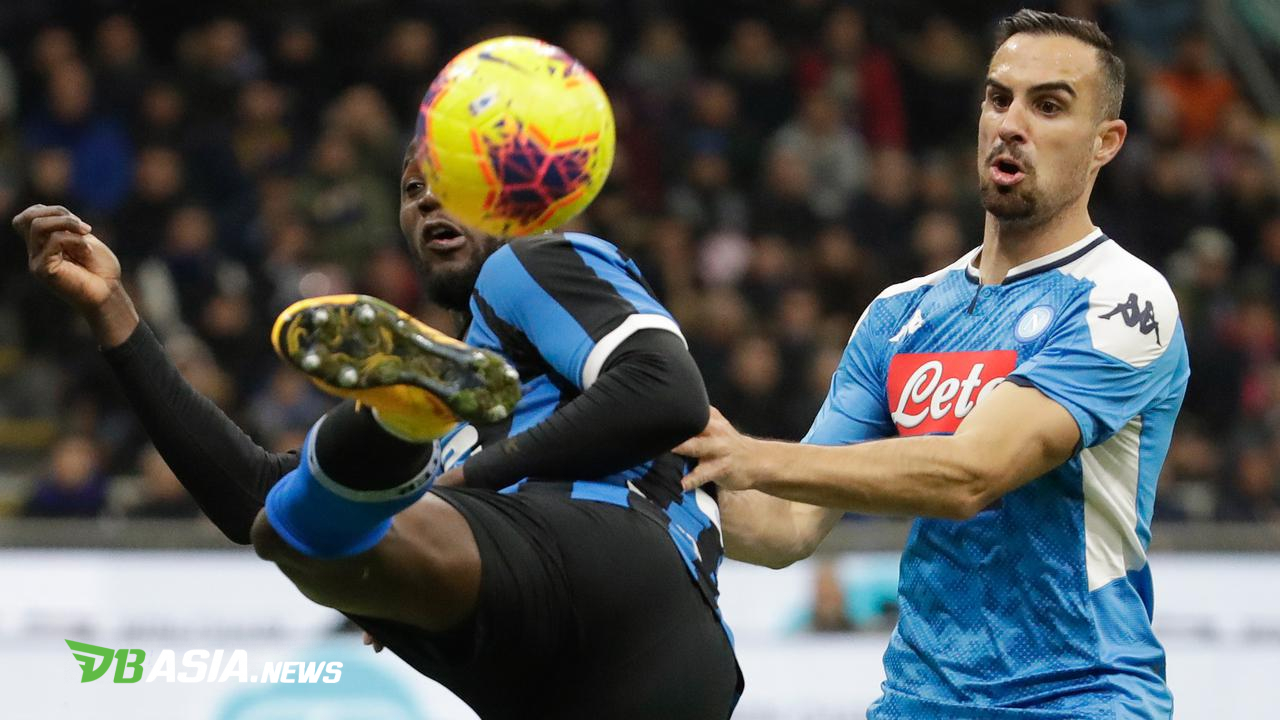 DBasia.news –  The Serie A match between Napoli against Inter Milan was also postponed due to the corona virus outbreak in Italy.

For Inter, this delay is the third in a row. Previously, they also had to postpone the home match against Sampdoria and the match at Juventus headquarters.

The Italian League operator finally decided to hold the Juventus v Inter match on March 9. Meanwhile, the Inter v Sampdoria match hasn’t been determined yet of when it will be held.

Italy is one of the regions affected hard by the corona virus. So far, there have been around 79 fatalities from total of 2500 corona positive cases in Italy.