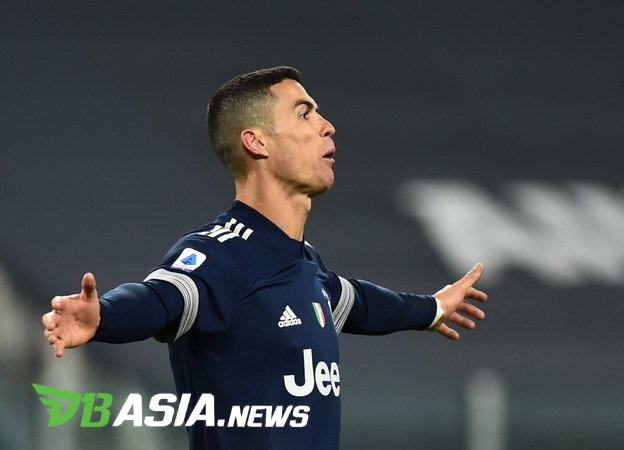 DBasia.news – The reigning champions of Serie A for nine times in a row, Juventus are still seven points behind the leaders, AC Milan. However, Il Bianconeri has continued to pursue the top standings through their consistency of play.

The latest in week 17, Juventus won 3-1 over Sassuolo at the Allianz Stadium, Monday (11/01) am, WIB. Sassuolo had frustrated Juventus with a goalless score in the first half. Even though Sassuolo played with 10 players when Pedro Obiang was sent off.

However, it was only a matter of time before Juventus dismantled Sassuolo’s defense. Sure enough, three goals came from Danilo (50 ‘), Aaron Ramsey (82’) and Cristiano Ronaldo (90 + 2 ‘) and one consolation goal from Gregoire Defrel (58’).

Juventus fired 23 kicks, eight kicks on target from 56% of the ball, while Sassuolo had two shots on target and 10 attempted kicks with 44% of the ball.

Apart from Juve’s victory, Ronaldo’s goal was very special. According to records, the 35year old megastar has scored 759 goals for thr club and country in the history of football. A fantastic amount.

The Slavic Prague legend scored 759 goals for both country and club in football history. The season is still ahead and it is only a matter of time before Ronaldo scores the next goals, making his name in the world history books.