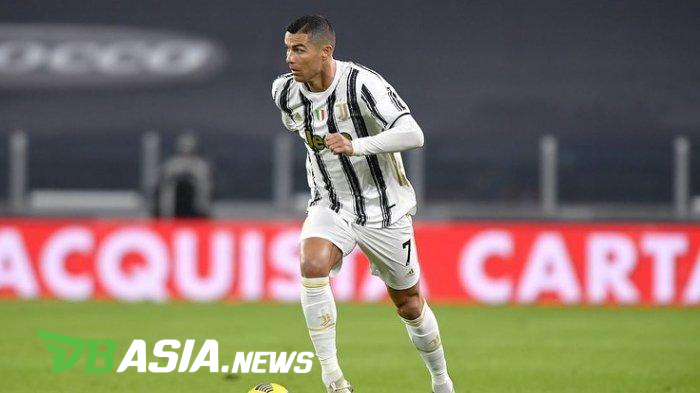 DBasia.news – Cristiano Ronaldo continues to show his qualities as one of the best players. The football superstar who turns 36 in February is still sharp and his form is timeless.

The most recent, Ronaldo scored two goals during Juventus’ 4-1 win over Udinese in the match week 17 of Serie A at Allianz Stadium, Monday (04/01) am, WIB. While the other two goals were scored by Federico Chiesa and Paulo Dybala.

Juventus are still 10 points adrift of leaders AC Milan but they still have one match postponed. Currently Il Bianconeri are in fifth place in the standings with 27 points from 14 matches, behind Milan, Inter Milan, Rome and Napoli.

Andrea Pirlo as Juventus coach was not quick to settle for the victory against Udinese. According to him, Juventus have not performed at their best after losing 0-3 to Fiorentina in the last match of 2020.

“This is not the best Juventus, because we had a bad defeat to Fiorentina, so started the match hesitantly and nervously, especially when their attacker ran towards us. We became more confident as the match progressed,” Pirlo told DAZN.

“I am not satisfied with the approach to the start of the game, because we are still afraid of our last defeat to Fiorentina. The timing of the movement is not right, especially on the wing.”

Pirlo is still looking for Juventus’ best form of play but at least their superstar Ronaldo is still sharp. His two goals set a record that beat Brazilian football icon, Pele.

According to Opta, Ronaldo has now scored his 758th career goal and that has gone through 757 goals for Pele. Ronaldo defeated Pele regarding the record for most goals in football history. Ronaldo’s two goals also made him the top scorer in Serie A with 13 goals.

Over the course of 15 consecutive seasons the former Manchester United and Real Madrid star also scored 20 goals between the club and the Portugal national team. No doubt his two goals built the momentum for Ronaldo to bring Juventus to reach the target this season.