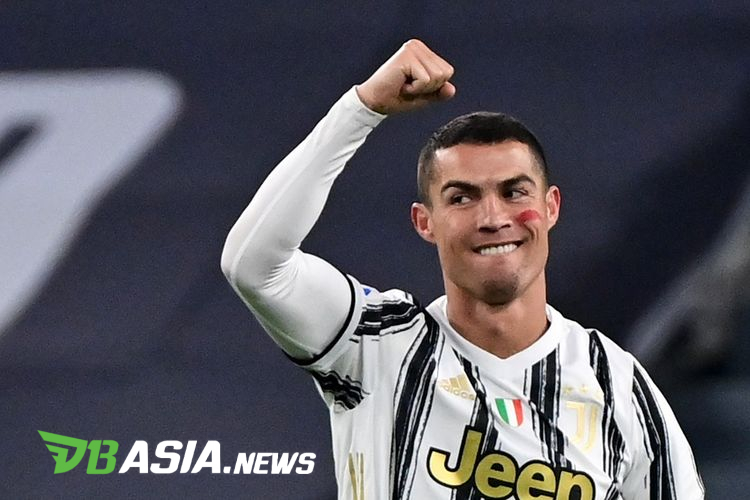 DBasia.news – One of the best football players in the world, Cristiano Ronaldo, made another achievement in the Champions League. This time, the Juventus forward managed to match the record of his rival, Lionel Messi.

Cristiano Ronaldo scored in Juventus’ 2-1 win against Ferencvaros on matchday 4 in Group G of the 2020-2021 Champions League, at Allianz Stadium, Wednesday (25/11) am.

In that duel, Cristiano Ronaldo played from the start of the match. He played with Paulo Dybala to suppress the defense for the visitors.

Juventus, who did not want to be embarrassed in front of their own home, began to increase their attacks. Positive results were obtained at the 35th minutes.

Cristiano Ronaldo scored with his left foot which pointed to the bottom right. Juan Cuadrado took the role of assisting the goal.

Based on Opta Paolo’s report, this goal has made Cristiano Ronaldo pack 70 home goals in the Champions League. That amount has equaled the record of Barcelona striker, Lionel Messi.

Back to the match, Juventus’ winning goal came in injury time. Alvaro Morata’s header tore the net for the visitors.

Cristiano Ronaldo and his colleagues should not be caught off guard as they will return to appear in Serie A against Benevento on Sunday (29/11). Currently, Andrea Pirlo’s squad is in fourth position in the standings.