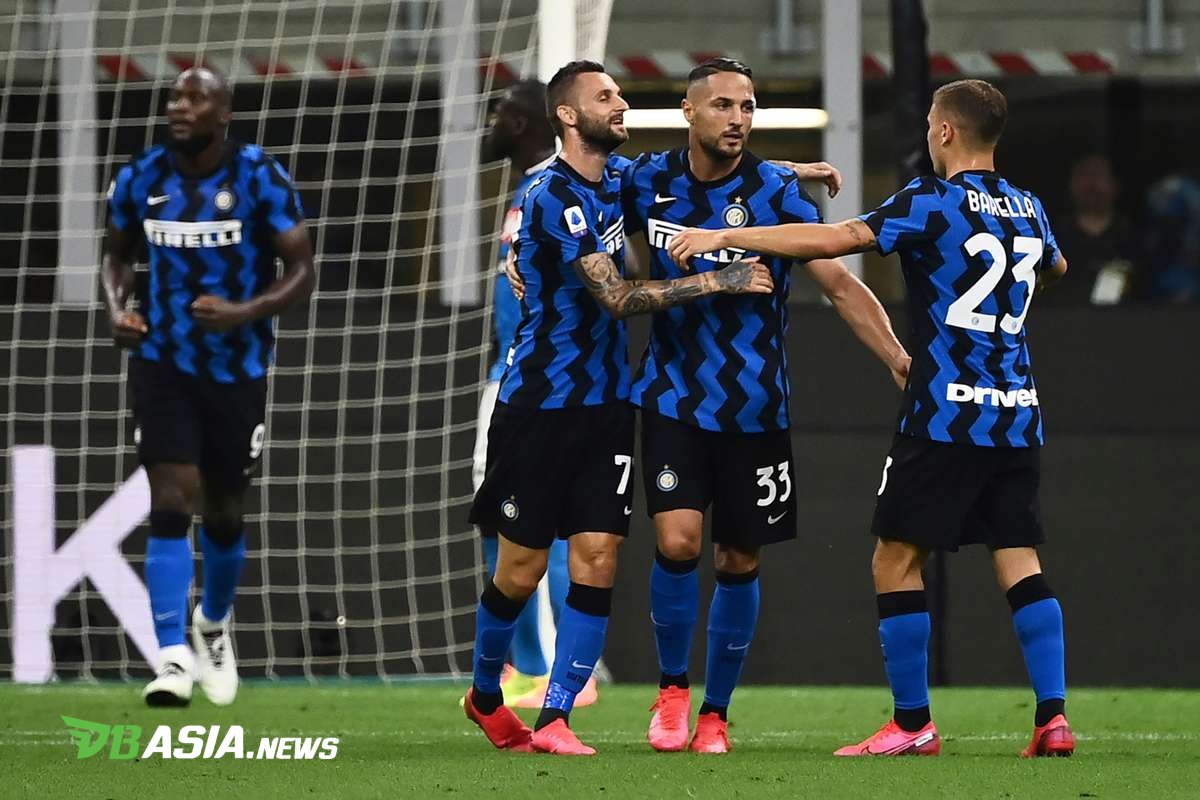 DBasia.news – Inter Milan managed to defeated Napoli with a score of 2-0 in the 2019-2020 Serie A season on Wednesday (7/29). Nerazzurri manager Antonio Conte assessed the victory achieved on Wednesday morning proves that the level of his squad has gone up one level in terms of mentality.

In that match, Napoli actually able to provide fierce resistance. The Gennaro Gattuso team is even more in control of the match despite playing as the away team.

But Inter were more effective in executing opportunities. Evidently they were able to score two goals through Danilo D’Ambrosio (11′) and Lautaro Martinez (74′).

“We are facing a strong team like I said before. They are the only team in recent years that has troubled Juventus and are full of extraordinary players,” Conte told Sky Sport Italia.

“Because of this, Inter deserve credit for outstanding performances. This is not easy after Atalanta won at Parma, because we were in some sense forced to win our match. “

This victory is indeed very crucial for Inter in their efforts to secure the second place. Moreover, Romelu Lukaku and his friends often slip when facing an important moment like this.

Therefore Conte was very satisfied to see the way his squad managed the pressure. He believes this to be a valuable capital to wade next season.

“This is an important situation, because when we are ahead, we need to get used to feeling the pressure of the team that pushes behind us,” he added.

“We face this match as a solid team and I am very happy for the players.”

Inter made a brilliant start to Serie A this season by directly leading the standings for the first six weeks. But after that their game declined so they have to be willing to see Juventus win again.

Inter’s mentality will be tested again when they travel to Atalanta headquarters in the closing match of Serie A 2019-2020, this weekend. If they are able to at least finish draw, then that AC Milan city rival will secure second place.