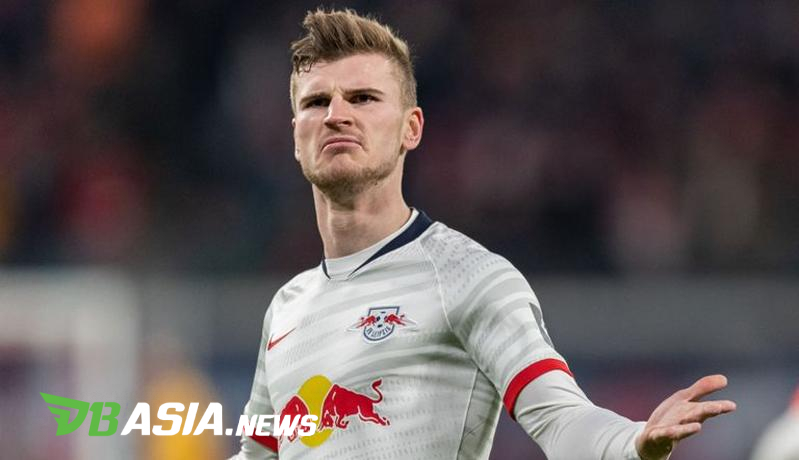 “Liverpool is an absolute benchmark, but in my view, Timo Werner would be better suited for Manchester United or Chelsea,” Hamann said at Soccerway.

23-year-old Werner is currently showing rapid development at RB Leipzig. He scored 87 goals in 146 appearances for Leipzig. This makes Liverpool interested in him. The Reds need additional options on this front.

“Timo Werner continues to grow, he has scored more goals in the Champions League and has scored more than 20 goals in the Bundesliga this season. I believe he will soon be playing in a very large team. Of course, it is an honor for him to be associated with Liverpool, “

“The question is: Does he suit Liverpool? For me, he is the strongest when stabbing in the middle and can use his greatest weapon. With Robert Firmino, Liverpool has a central striker who is always played and connects his team-mates. “

“If Timo Werner goes to Liverpool, I would prefer to see him playing in the wings, but there are two absolute players in the team with Sadio Mane and Mohamed Salah. If none of the three strikers are injured or move, then Werner will not play and I don’t think that’s what he wants, “Hamann added,

Liverpool itself is now at the top of the English League standings. The Reds are 22 points ahead of Manchester City in second place. In the next fight, Jordan Henderson and his friends will face West Ham United at Anfield.