Fabio Cannavaro: the Lazio Squad has nothing 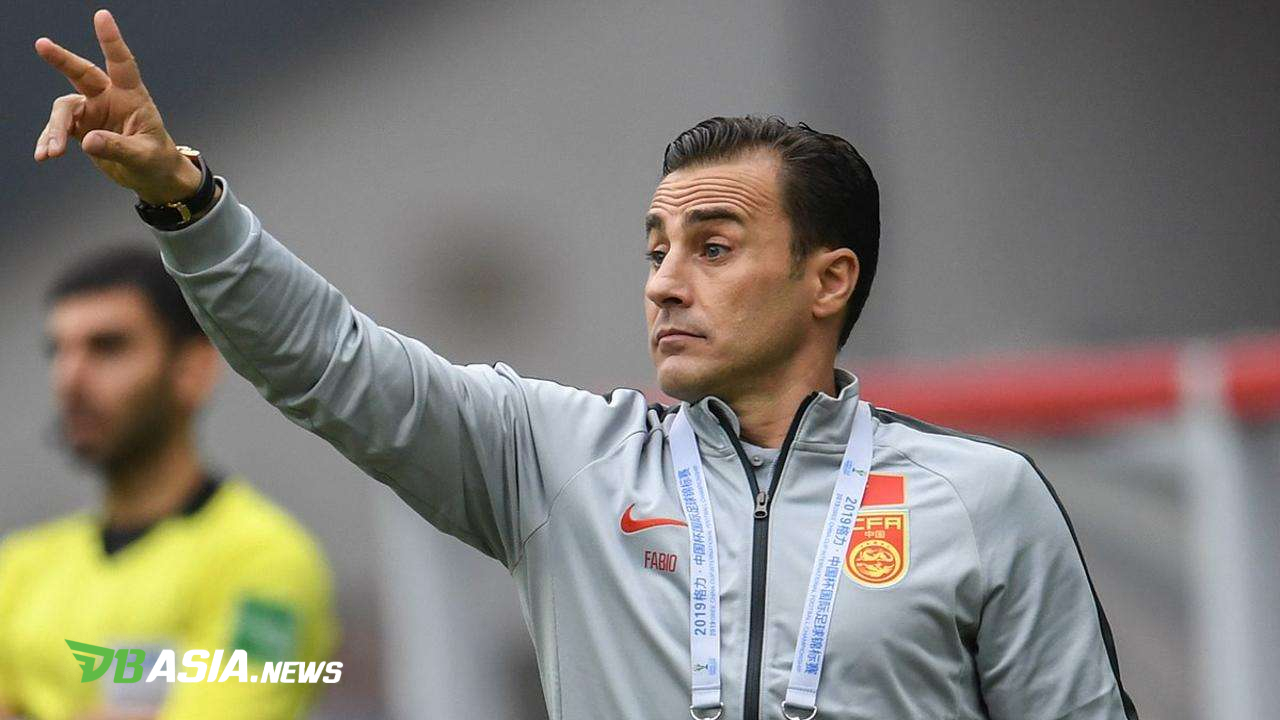 DBasia.news –  Fabio Cannavaro, former Juventus player, believes that Lazio have no chance to win a scudetto this season. He considered, the squad owned by Gli Aquile was unable to compete with Inter Milan and Juventus.

This season, Lazio have become one of the teams that has the opportunity to bring the Scudetto home. Currently, Ciro Immobile and colleagues are sitting in the top three standings with a collection of 53 points. Just one point at odds with Inter Milan who are at the top.

“They have capable strikers like Ciro Immobile and creative midfielders like Luis Alberto. In addition, they also have an extraordinary defense, “Fabio Cannavaro told Gazzetta dello Sport.

“But Lazio’s squad is not as deep as its competitors. “Which makes me unsure that they will be able to continue to compete until the end of the season,” Cannavaro added.

Furthermore, Cannavaro also said that the match against Inter this weekend will be the biggest test for Lazio. According to him, the fight will be a reflection of the extent to which the best abilities possessed by Simone Inzaghi’s players.

“The party against Inter this weekend I think will help Lazio understand the real power they have and how far they can go this season,” said Cannavaro.