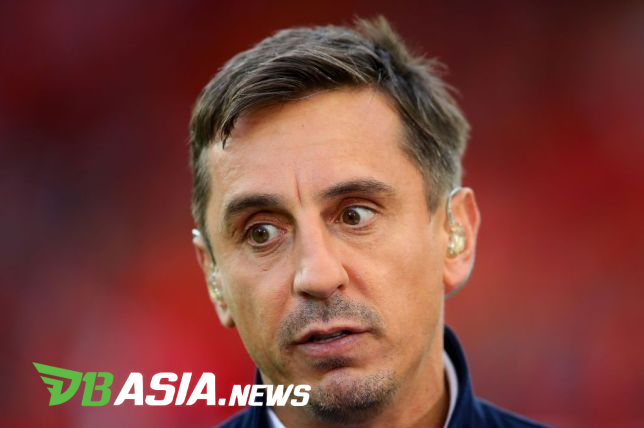 Josep Guardiola had to switch to the John Stones-Nicolas Otamendi duo in the heart of Man City’s defense until Laporte recovered. However, when the two players were played since the early minutes it turned out to be a direct defeat for Man City.

Man City defeated 2-3 of Norwich City in a match that took place at Carrow Road, Saturday 14 September 2019, evening WIB. Norwich’s winning goal was even created by Otamendi blunders who let the ball be won by Emiliano Buendia to then pass to Pukki who beat Ederson Moraes in the 50th minute.

Judging at the match, Guardiola assessed Neville needed a new plan to overcome the problems in the defense line of his team. Neville saw the possibility of Guardiola using a 3-5-2 formation by playing Joao Cancelo as the right wing-back while Oleksandr Zinchenko was on the left side. Meanwhile, Kyle Walker can be used as the third center back along with Stones with Otamendi.

“He (Guardiola) is always surprising. He always does what is unexpected. Josep Guardiola will not accept this result (losing to Norwich), he always tries to come up with a new system. I can see that Guardiola will not just sit still for the next three months. “Already in his mind, he will think that he needs a plan B here that can give them dominance of the ball and stability of defense,” Neville said, as quoted by the Mirror.

“He will not do that (defend with five defenders) because Pep Guardiola will never do what is expected, but he has played five defenders before. I know Joao Cancelo pretty well, I have him in Valencia. He can play as a right full-back perfectly and Oleksandr Zinchenko is also suitable for a left wing-back,” continued Neville.

“Walker has played at three defenders for England and Otamendi has two people to depend on. That is a potential option, but at the moment I think he is thinking of Plan B,” he said.