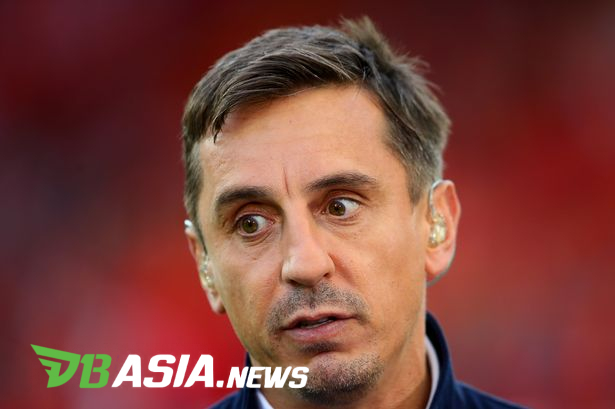 The home team mainstay center back, Aymeric Laporte, had to leave the field using a stretcher due to injury.

The injury makes Laporte, who just got a call back to the senior squad of the French national team, expected to be absent in a long time to undergo the recovery process. This situation again highlighted Man City’s decision not to bring in a new central defender in the 2019 summer transfer window.

Pep Guardiola as City manager revealed that his team did not have sufficient funds to do that. Manchester United legend Gary Neville feels that the absence of Laporte could make City lose a lot of points, and highlights the failure of the team that won status in two consecutive seasons to bring Harry Maguire who moved to Old Trafford.

“In my opinion, the absence of Aymeric Laporte will make City lose a lot of points. Pep Guardiola does have extraordinary training abilities, and already has an experience like this. But I still feel that this is something that can be fatal because Laporte is a dominant player at the back. (Harry) Maguire is the ideal replacement when Vincent Kompany leaves,” said Gary Neville, as quoted by Goal.