Getting closer to reality, Pep Guardiola is at Barcelona to persuade Lionel Messi 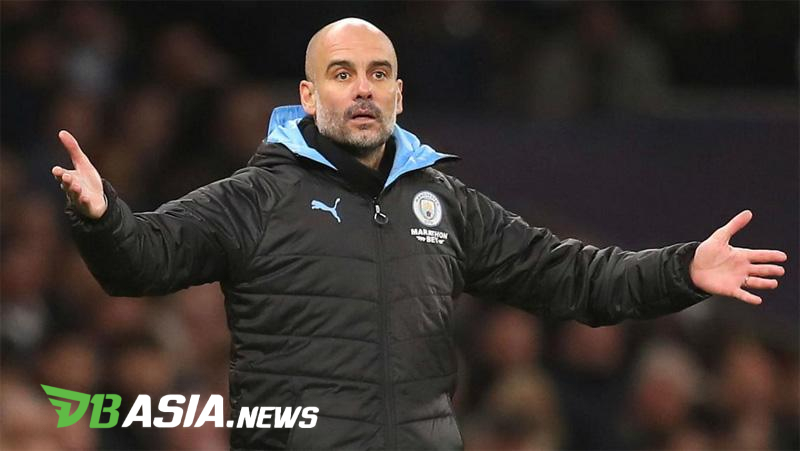 The Citizens have great potential for becoming Messi’s new destination due to two factors: having the financial strength to purchase the player and to be coached by Messi’s former Barcelona coach, Pep Guardiola.

The defeat seemed to reinforce the crisis in the Barcelona squad and management that had moved away from the La Masia philosophy. As a result Messi, Barca’s best player who has won six Ballon d’Or, is thinking of leaving.

After being promoted from La Masia and playing in Barca’s first team in 2004 Messi never left the club. Only this summer, Messi is believed to have asked Barca to let him go.

Even if you observe the news from Mundo Deportivo, this rumor is big. In the pictures that appeared, Guardiola is already in Spain and is allegedly trying to persuade Barcelona to let Messi go.

It’s not just Guardiola’s presence in Spain, but also Ferran Soriano (CEO of Manchester City). He was in Catalonia after meeting the shareholders of Girona FC. Soriano has a 47 percent shareholding.

Soriano and Guardiola is able to accelerate the steps for Man City to recruit Messi before the Premier League resumes on September 12. Lionel Messi’s mega transfer saga will continue and Man City will prepare a dowry at a fantastic value to recruit him.