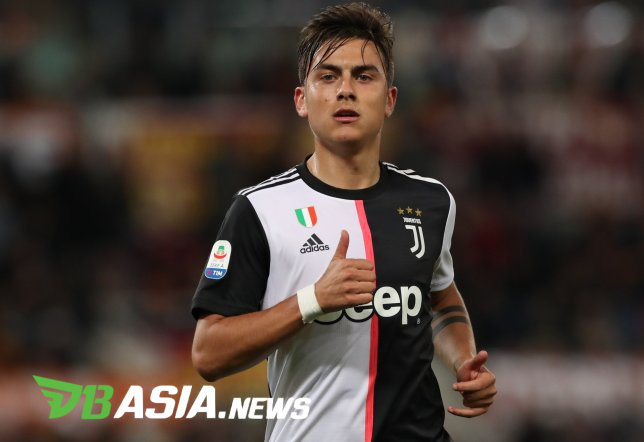 DBasia.news –  Gustavo Dybala, the brother of Paulo Dybala, satirized Maurizio Sarri as he did not play Dybala when Juventus played a goalless draw against Fiorentina.

Juventus paid a visit to the Fiorentina headquarters at Artemio Franchi, Saturday (6/14). In the third week of the 2019-2020 Serie A match, both teams played a goalless draw.

The highlight of the match was when Juventus suffered an injury storm. Three players were pulled out because of injuries, Douglas Costa, Danilo, and Miralem Pjanic.

Strangely, at that time Juventus coach, Maurizio Sarri, did not play Paulo Dybala. In fact, Dybala is considered to have qualified skills that can help La Vecchia Signora.

Worse yet, Paulo Dybala has only appeared in one Juventus match. Even Dybala only played for 14 minutes when meeting Napoli.

Seeing the condition of his younger brother, Gustavo Dybala felt dissapointed. Through his social media account Gustavo sent a satire for Juventus and Maurizio Sarri.

“A violin cannot play good music if it loses one of its strings,” Gustavo Dybala wrote after the Juventus match ended.

Paulo Dybala’s opportunity to play is quite open thanks to the injury suffered by Douglas Costa. The Brazilian player is predicted to be absent two to four weeks.

Paulo Dybala himself doesn’t need to be afraid if he doesn’t get a place at Juventus. A number of top European clubs, Manchester United, Tottenham and PSG are wanting his services.