Having an injury, Fabian Delph Withdraws from the England squad in the European Cup 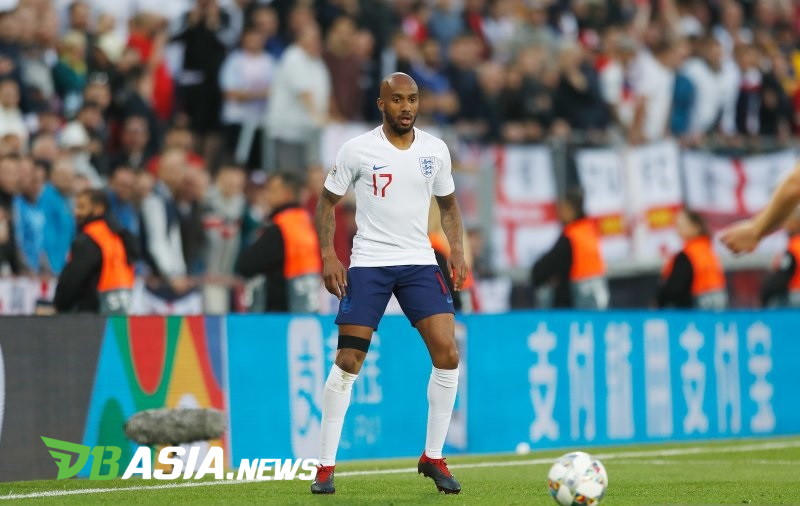 The Everton midfielder suffered an injury when his club lost 0-1 on Saturday by Burnley at Turf Moor, the 29-year-old has defended The Three Lions 29 times.

England coach Gareth Southgate is rumored not to be looking for a replacement for Delph and will start preparations with the 24 players he has called.

Southgate is considered to still have many options in midfield in his squads such as Ross Barkley, Jordan Henderson, James Maddison, Mason Mount, Declan Rice, and Harry Winks.

Delph moved to Everton from Manchester City in the transfer window this summer and has been called back to the English national team after not being included in the previous Southgate squad for qualifying matches against Kosovo and Bulgaria.