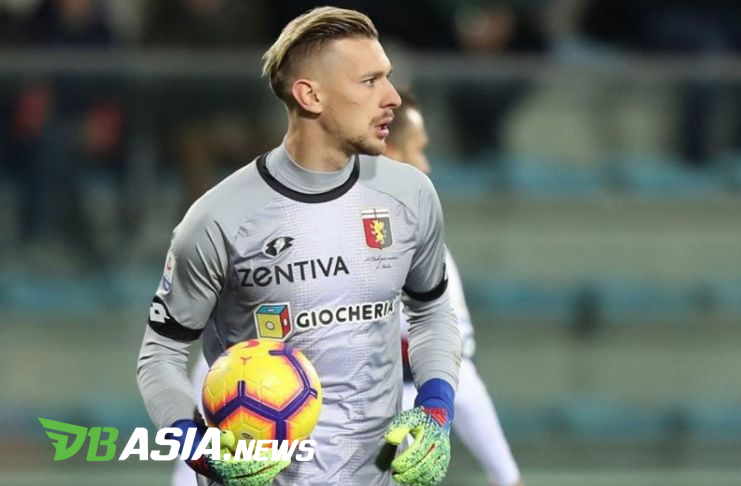 Quoted from Italian Football, Tuesday (01/27/2020) Inter officially loaned Radu to Parma and ignored the offer that came to the French League club, Nice.

“I’m in Nice to talk about moving Radu here. For several months, Nice has watched Radu and was interested in recruiting him as a loan player, “said Radu’s agent, Oscar Damiani.

But it seems like the offer from Nice did not interest Inter. Radu himself was worried about his current condition, who defended Genoa on loan.

As Genoa has recently recalled their goalkeeper Mattia Perin from Juventus. This condition has also made Radu inevitably choose to leave Genoa.

“What confuses me is I think Genoa’s problem is not the goalkeeper,” Damiani said.